Lahore: Pakistan Cricket Board (PCB) chairman opined that the Pakistan Super League (PSL) is incomplete without fans and they missed them during season six’s Abu Dhabi leg.

20 matches including playoffs were staged in front of an empty Sheikh Zayed Cricket Stadium as per the UAE government instructions and policies around sport events during these Covid-19 times.

“Fans are the essence and spirit of any sport. Without them, no event can be completely successful. The presence of the fans was missed by the PCB, players and all commercial partners, but the remaining 20 matches in Abu Dhabi were staged in unusual times and difficult circumstances,” Mani said in a press release.

Mani assured that the next edition of the PSL will be played in Pakistan and in front of our people.

“Planning for next year’s event will start as early as July and by the final quarter of the year, I am hopeful that we may be able to share complete details with our fans so that they can start planning to attend the gathering of some of the most accomplished cricketers at one of the most followed cricket league tournaments,” he added.

Meanwhile, fans can also witness big teams like England and Australia in the grounds of Pakistan in the 2021-22 season

“The PCB has always valued its fans and supporters and understands their contribution to the growth of the sport. Taking into consideration that we as a nation have collectively and successfully managed the Covid-19 pandemic, I remain confident and optimistic that all our cricket in the 2021-22 season in which New Zealand, England, West Indies and Australia will also visit Pakistan, will be played in front of our fans,” he added. 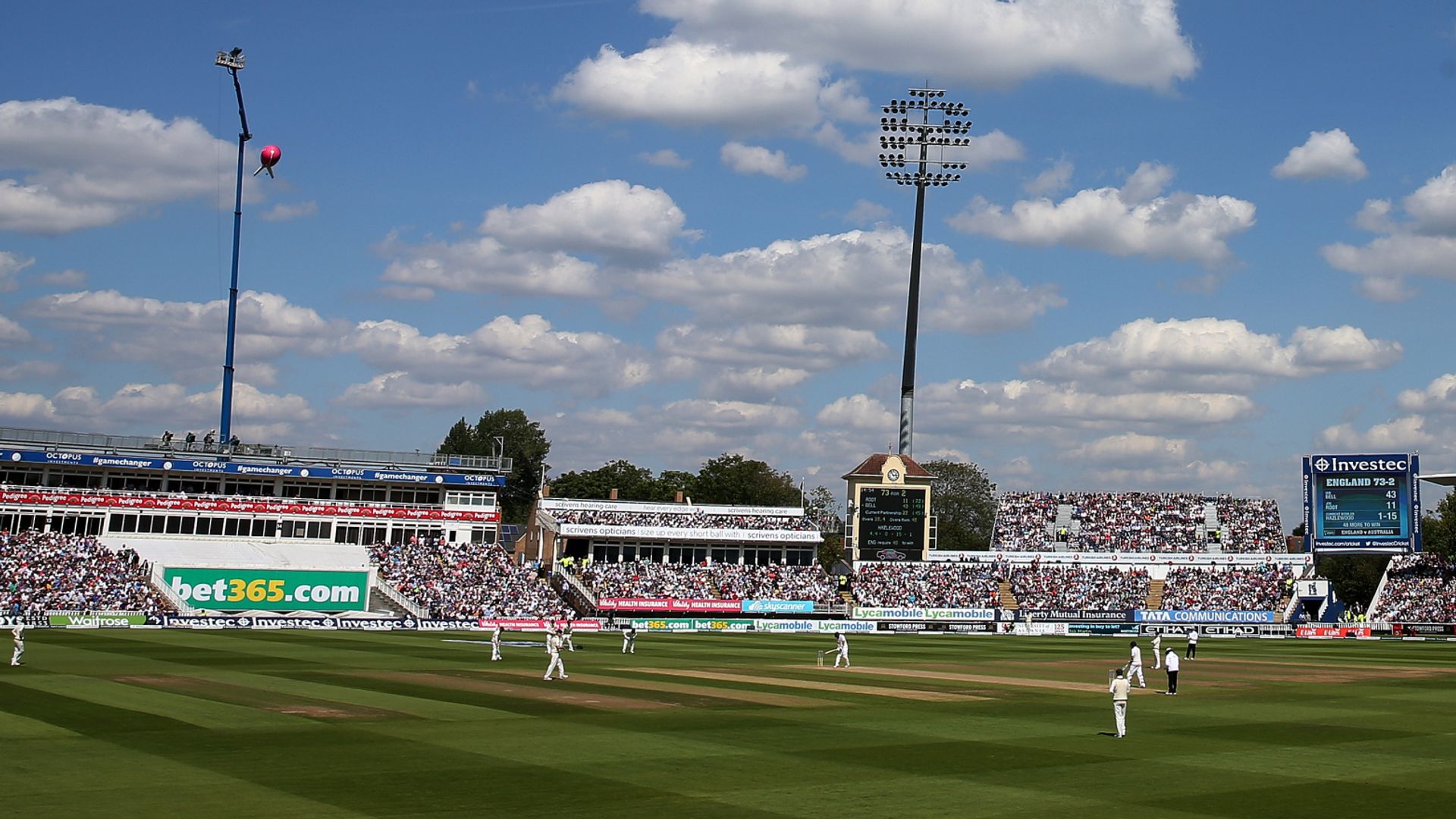 Edgbaston in talks over larger crowds for June Test