A clearly phony check from billionaire investor George Soros made out to “Conrad Ann Teefa” – supposedly payment for Antifa rioting well done – has become the target of widespread derision after surfacing on social media.

An image of the $5,000 check – made out to Mr. “Teefa” care of “Professional Protesting Inc.” – was posted to Twitter on Thursday in response to conservative pundit Laura Ingraham. The Fox News host had retweeted a video of a horde of what appeared to be Antifa protesters pulling large banners and signs out of a parked Uhaul truck.

The image of the ‘check’, including the oddly-worded caption “We know that George Soros is of terrorism,” appeared to be a screen-capture of a Facebook post, though searching that text on Facebook on Friday brought up no such image.

The Twitter user who posted it seemed to take it very seriously, however, tweeting: “This is what these rioters are getting paid daily. No wonder.”

Other users had a field day mocking the poster’s credulity.

Can you really be this gullible and/or dumb?Facebook turns peoples’ brains into rotted mashed potatoes.

Hi, Jane. I hope this is the fakest thing you’ll ever fall for. Oh, and Nigerian Prince is on line two.

A few took the time to point out telltale signs (aside from the name on the check) that it wasn’t real.

Jesus Christ. And Soros’ phone number is 555. Come on, lady. You’re making me feel bad for other clowns out there, trying to make an honest living at birthday parties.

Some, however, opted to play along. “Only 5000? Must be a clerical rioter,” deadpanned one user. “When you get into rioting management your pay gets WAYYY better.”

I get paid double that because I have tenure. This person must only be on the payroll for a few months. We also get warm cookies and milk after each protest.

While the check wasn’t real, the Uhaul video was taken in Louisville ahead of a demonstration protesting the decision not to charge the police officers who shot black EMT Breonna Taylor with murder over her killing in March. The driver who’d rented it was confirmed to be a “bail disruptor” for the Bail Project, a nonprofit dedicated to ending cash bail which counts multiple “Soros Justice Fellows” in its employ. However, the organization’s communications director said the truck was not rented with its funds. 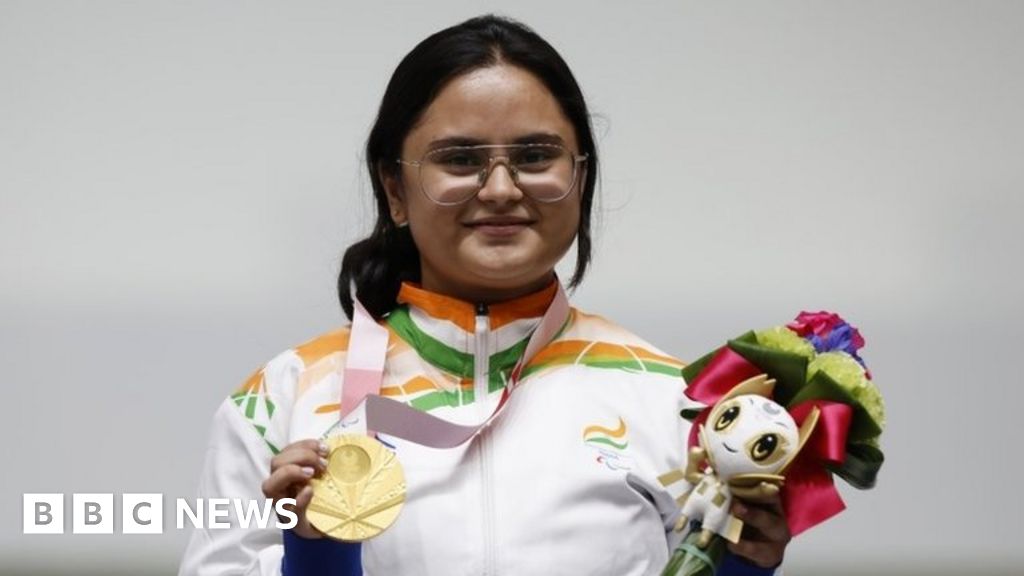 Taliban claimed to have taken control of Afghanistan's presidential palace