Karachi: Faisal Iqbal said his players executed the given plan quite well and it resulted in a strong comeback for Balochistan in the Ninth Round of the Quaid-e-Azam Trophy.

In a video interview after Balochistan beat Northern by an inning and five runs, Faisal said their plan was simple and that was to go session by session to hold opponents.

“I am really happy that my players executed the plan so well. I mean every player fulfilled his role and it was a collective effort and we made a strong comeback,” he said.

“Especially, Kashif Bhatti bowled really well and all the deserving credit goes to him. Meanwhile, Raza ul Hasan who was picked in the side just a match before also proved himself,” he added.

The cricketer-turned-coach said Balochistan lost momentum when a few of their main players including Yasir Shah, Imran Butt, and Amad Butt went for New Zealand tour with the national team.

“We had to regroup again after Yasir, Imran, and Amad went for National duty. But, the plan was simple, every player has to fulfill his role and players did that very well,” he concluded. Woakes returns home from India as part of rotation policy 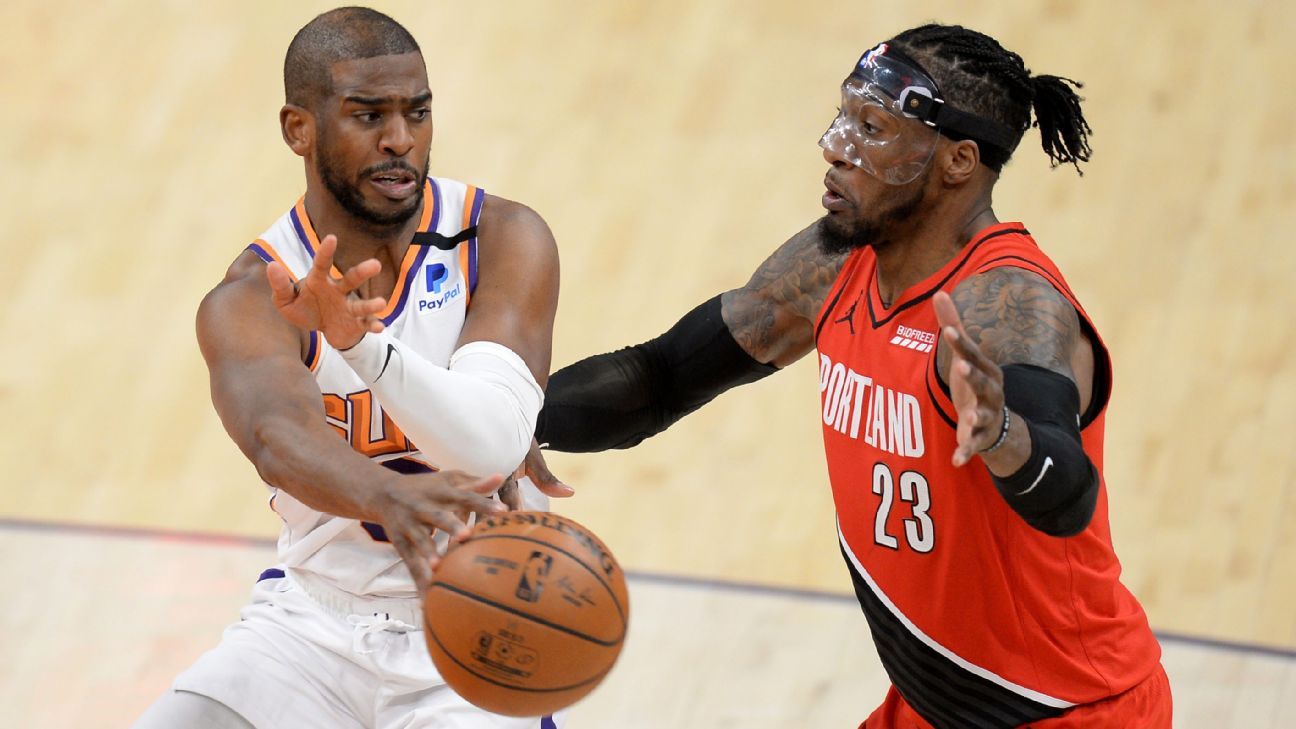 Pakistan’s Middle Order – What’s wrong and how to fix it?