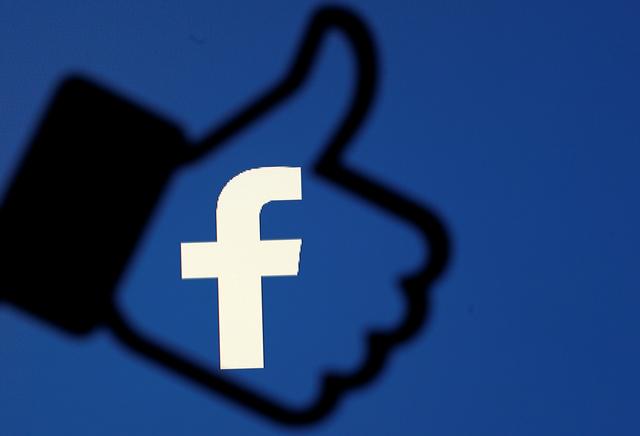 The whistleblower who shared a trove of Facebook documents alleging the social media giant knew its products were fueling hate and harming children's mental health revealed her identity Sunday in a televised interview, and accused the company of choosing "profit over safety."

Frances Haugen, a 37-year-old data scientist from Iowa, has worked for companies including Google and Pinterest — but said in an interview with CBS news show "60 Minutes" that Facebook was "substantially worse" than anything she had seen before.

She called for the company to be regulated. "Facebook over and over again has shown it chooses profit over safety. It is subsidizing, it is paying for its profits with our safety," Haugen said.

"The version of Facebook that exists today is tearing our societies apart and causing ethnic violence around the world," she said.

The world's largest social media platform has been embroiled in a firestorm brought about by Haugen, who as an unnamed whistleblower shared the documents with US lawmakers and The Wall Street Journal that detail how Facebook knew its products, including Instagram, were harming young girls.

In the 60 Minutes interview she explained how the algorithm, which picks what to show in a user's News Feed, is optimized for content that gets a reaction.

The company's own research shows that it is "easier to inspire people to anger than it is to other emotions," Haugen said.

"Facebook has realized that if they change the algorithm to be safer, people will spend less time on the site, they'll click on less ads, they'll make less money."

During the 2020 US presidential election, she said, the company realized the danger that such content presented and turned on safety systems to reduce it.

But "as soon as the election was over they turn them back off, or they change the settings back to what they were before, to prioritize growth over safety, and that really feels like a betrayal of democracy to me," she said.

"No one at Facebook is malevolent," she said, adding that the incentives are "misaligned."

Haugen did not draw a straight line between that decision to roll back safety systems and US Capitol riot on January 6, though 60 Minutes noted that the social network was used by some of the organizers of that violence.

Earlier Sunday, Facebook dismissed as "ludicrous" suggestions it contributed to the January 6 riot.

Facebook's vice president of policy and global affairs Nick Clegg also vehemently pushed back at the assertion its platforms are "toxic" for teens, days after a tense congressional hearing in which US lawmakers grilled the company over its impact on the mental health of young users.

The New York Times reported Saturday that Clegg sought to pre-empt Haugen's interview by penning a 1,500-word memo to staff alerting them of the "misleading" accusations.

Clegg pressed the case in an appearance on CNN.

"I think the assertion (that) January 6th can be explained because of social media, I just think that's ludicrous," Clegg told the broadcaster, saying it was "false comfort" to believe technology was driving America's deepening political polarization.

The responsibility for the insurrection "lies squarely with the people who inflicted the violence and those who encouraged them — including then-president Trump" and others who asserted the election was stolen, he added.

While everyone "has a rogue uncle" or old classmate whose extreme views may be visible on Facebook, Clegg reportedly wrote in his memo, "changes to algorithmic ranking systems on one social media platform cannot explain wider societal polarization."

Facebook has encountered criticism that it fuels societal problems, attacks Clegg said should not rest at Facebook's feet. But he acknowledged that people with pre-existing issues may not benefit from social media use.

"I don't think it's intuitively surprising if you're not feeling great about yourself already, that then going on to social media can actually make you feel a bit worse," he told CNN.

He also disputed reporting in an explosive Wall Street Journal series that Facebook's own research warned of the harm that photo-sharing app Instagram can do to teen girls' well-being.

"It's simply not borne out by our research or anybody else's that Instagram is bad or toxic for all teens," Clegg said, but added Facebook's research will continue.

Microsoft shutting down LinkedIn in China 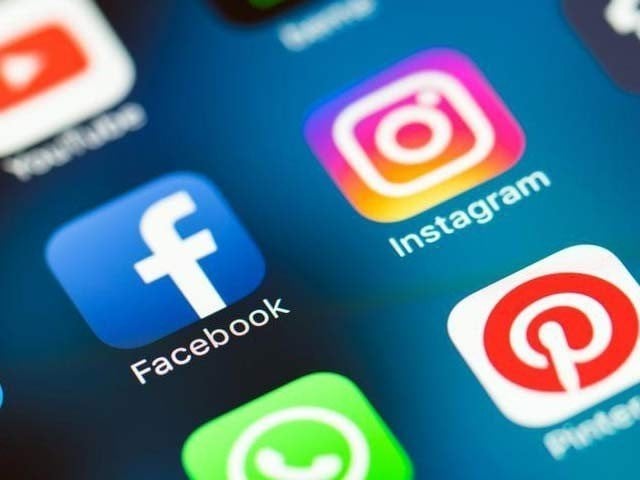 Putting a jetpack to the test