Australian Facebook users may soon find themselves unable to share news, the social media giant has warned, citing a new law which has pitted Big Tech firms against major media outlets demanding a cut of their revenue.

The draft regulation, proposed by the Australian Competition and Consumer Commission (ACCC), would mandate that platforms such as Facebook and Google give news organizations a piece of their digital marketing earnings. While supporters of the law argue the platforms unduly benefit from hosting news content, Facebook insists the ACCC “misunderstands the dynamics of the internet,” and that the regulation would force the company to bar Australian users from sharing news stories.

“The ACCC presumes that Facebook benefits most in its relationship with publishers, when in fact the reverse is true. News represents a fraction of what people see in their News Feed and is not a significant source of revenue for us,” Will Easton, the managing director for Facebook Australia and New Zealand, said in a statement on Monday.

Assuming this draft code becomes law, we will reluctantly stop allowing publishers and people in Australia from sharing local and international news on Facebook and Instagram. This is not our first choice – it is our last.

The proposed tech regulation, the “News Media Bargaining Code,” followed an 18-month probe by the ACCC, which found that much of the Australian news sector is reliant on Google and Facebook for traffic, but has little sway or bargaining power over the massive firms. Though the inquiry found the two platforms derive little ad revenue from news content, it revealed that more than one-third of Facebook users in the country use the website to access news, proposing that media outlets and tech firms negotiate a ‘fair price’ for hosting that material.

Facebook, however, argues that it already rewards news organizations immensely, saying the platform had “sent 2.3 billion clicks from Facebook’s News Feed back to Australian news websites at no charge” between January and May 2020, which it added was worth some $200 million (AUD) in ad revenue.

The new law would also require that tech firms give media outlets 28 days notice before making any changes to their algorithms that could harm the news business, including the down-ranking of particular publishers in searches. Alongside Facebook, Google has also come out harshly against the regulation, taking aim at the algorithm requirement in particular.

Sharing that information “would provide an unfair advantage to news businesses and help them feature more prominently in organic search results at the expense of other businesses, creators, and website owners,” said Mel Silva, the managing director for Google Australia and New Zealand.

Asked in July whether the law would mean Australian news is struck from Google services, Silva said: “All options are on the table.”

Similar efforts in Spain and Germany have run into trouble, prompting Google News to remove Spanish publishers from its service globally and leading to a steep drop in readership, according to one study. Meanwhile, in 2014 a major publishing house in Germany, Axel Springer, attempted to bar Google from featuring snippets of its articles over similar concerns about ad revenue, however reversed the move after traffic to its sites plummeted.

While the new Australian bargaining code has yet to be enacted, with the ACCC issuing a draft of the law in July, a consultation on the proposal took place last Friday, and legislation is expected to come soon in the Australian Parliament, despite opposition from major tech firms.

Will not come under any sort of pressure: ECP responds to PM Imran Khan's criticism 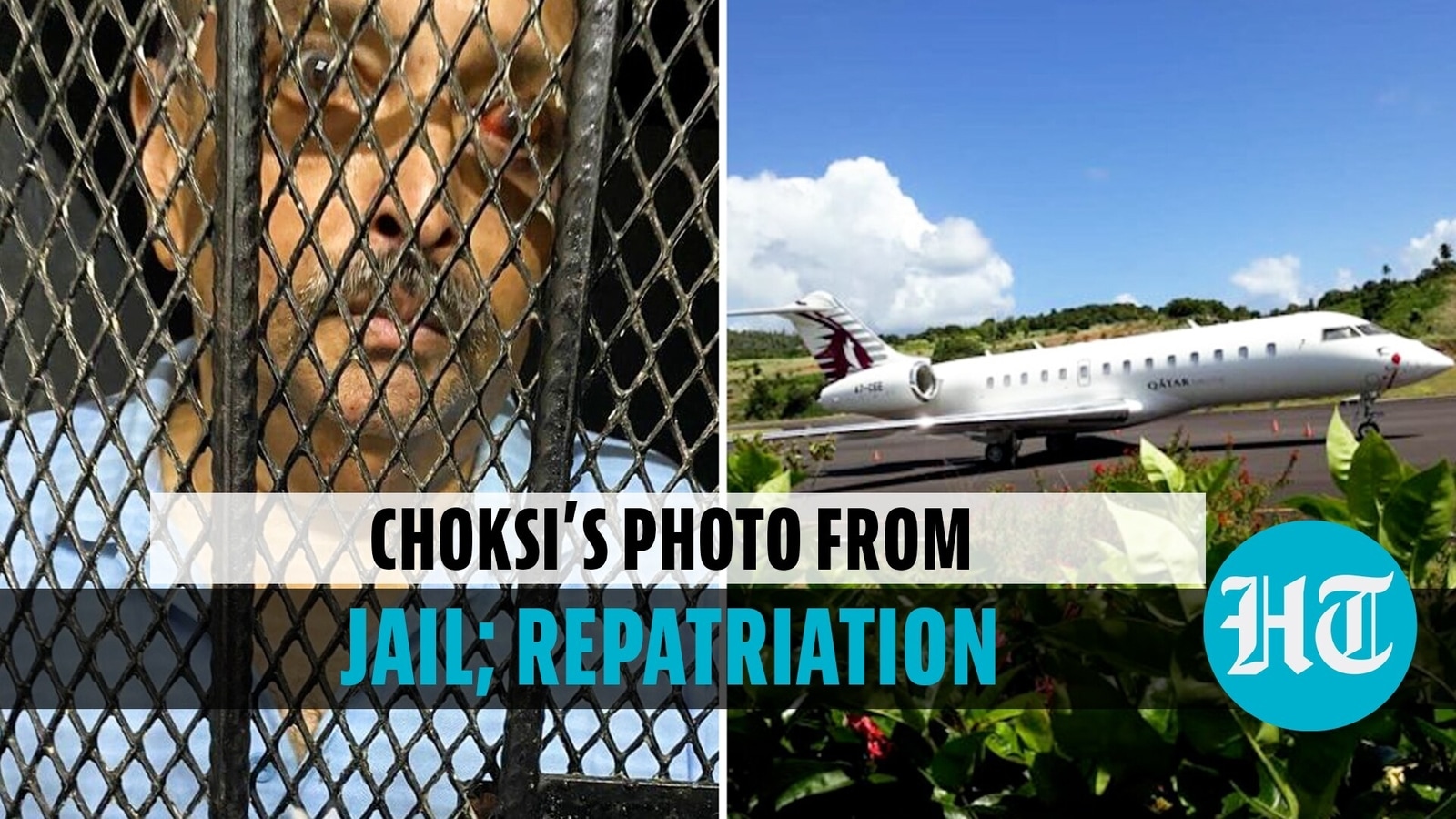 Covid: FDA approves Pfizer vaccine for emergency use in US