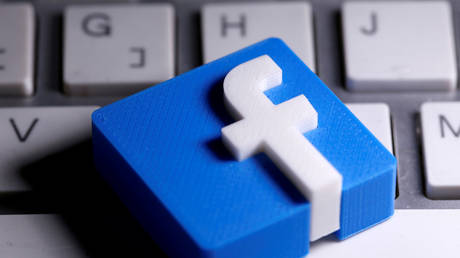 Social media giant Facebook has launched legal action against the Irish Data Protection Commission in an attempt to halt a proposed order that could stop the company from transferring data from the EU to the US.

In a blog post on the issue, Facebook’s VP of Global Affairs and Communications Nick Clegg urged regulators “to adopt a proportionate and pragmatic approach to minimize disruption to the many thousands of businesses who, like Facebook, have been relying on these [transfer] mechanisms in good faith to transfer data in a safe and secure way.”

The social media giant believes the mechanism, Standard Contractual Clauses (SCCs), was deemed valid by the European Court of Justice (ECJ) in July. However, in the wake of that EU court ruling, the DPC sent Facebook a preliminary order to stop transferring data belonging to EU users to the US, the Wall Street Journal wrote earlier this week.

Facebook said that the DPC had told the company that a mechanism it uses to transfer data from the EU to the US “cannot in practice be used”.

Papers filed in the Irish High Court on Thursday show that Facebook Ireland has now initiated a judicial review of the DPC’s preliminary order, according to local reports. The company is said to believe the order was made prematurely, without regulatory guidance about how to apply the European Court of Justice’s (ECJ) ruling.

The Data Protection Commission has not commented on the issue. ‘Dead as a dodo, PDM gets indecent burial’