Convicted fraudsters, money launderers and political figures accused of corruption are among dozens of people from more than 70 countries who have bought so-called “golden passports” from Cyprus, according to a large cache of official documents obtained by Al Jazeera’s Investigative Unit.

The Cyprus Papers is a leak of more than 1,400 passport applications approved by the government of the island nation between 2017 and 2019, and it raises serious questions about the Cyprus Investment Programme.

Passports for the Greek part of the divided island can be important for individuals from countries that have restricted access to Europe, as Cyprus is a member of the European Union (EU) and a passport offers its holder access to free travel, work and banking in all 27 member states.

In the coming days, Al Jazeera will reveal the identities of dozens of people who acquired Cypriot citizenship who, according to the country’s own rules, in many cases should not have received a passport.

To apply for a Cypriot passport, applicants must invest at least 2.15m euros ($2.5m) in the Cypriot economy, usually by buying real estate, and have a clean criminal record.

However, applicants provide their own proof of eligibility, and although Cyprus claimed to check applicants’ backgrounds, the documents obtained by Al Jazeera prove that this did not always happen.

Since its inception in 2013, the programme has received repeated criticism from the EU, which has called for it to be closed down.

Do you have more info about golden passport sales or want to share another tip? Find out how to get in touch with us on our Tips page.

“It’s high value for everyone who comes from a country where there’s a lot of dirty money involved”, German MEP Sven Giegold, a strong critic of the programme, told Al Jazeera.

“You open a bank account, a business relationship and less questions asked, no visa requirements, easier to get access to get everywhere to travel than if you are from Russia, China or even more doubtful countries.”

Since 2013, when the passport programme started, the country has made more than 7 billion euros ($8bn), used to keep afloat the nation’s failing economy.

Between 2017 and 2019, the countries with the highest number of people applying were Russia, China and Ukraine.

Among the approved applications seen by Al Jazeera was Ukrainian tycoon Mykola Zlochevsky, owner of the giant Burisma energy company.

When Zlochevsky bought his Cypriot passport in 2017, he was already under investigation for corruption in his home country.

In June 2020 Ukrainian prosecutors said they were offered $6m in cash to drop the investigation.

Zlochevsky and Burisma deny any knowledge of the bribe.

Like many on wanted lists in their home country, Zlochevsky’s Cypriot passport allows him to live beyond the reach of Ukrainian law enforcement. 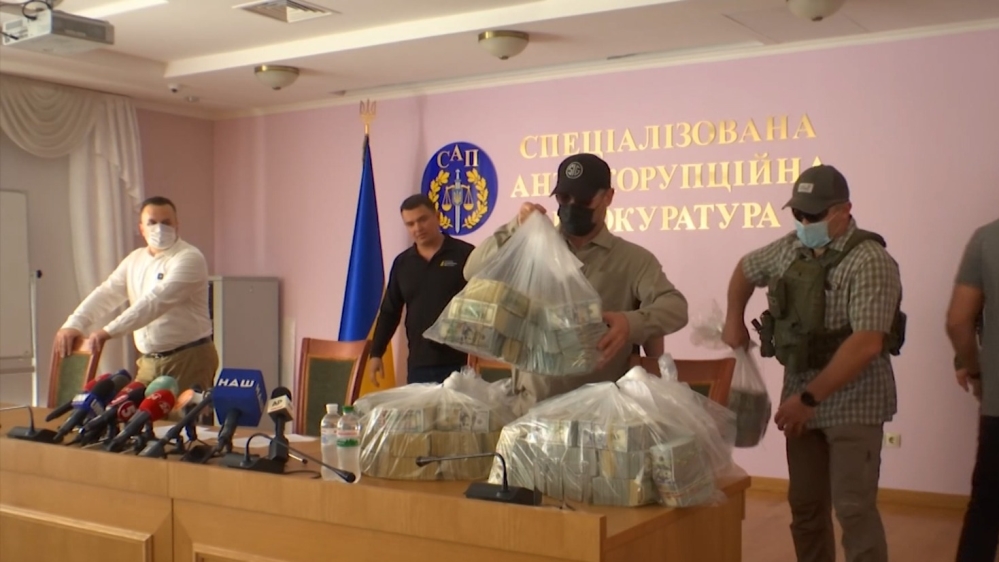 Gornovskiy was already on Russia’s wanted list for abuse of power when Cyprus approved his passport in 2019 and has so far thwarted all attempts to extradite him.

Other applications were approved even after the applicant had been arrested and sometimes even served their time in prison.

Ali Beglov, a Russian national, bought his passport despite serving a prison sentence for extortion, which should not have been possible according to Cyprus’s rules.

Chinese businessman Zhang Keqiang also received a Cypriot passport, despite having spent time in prison for a fraudulent share deal.

Vietnamese businessman Pham Nhat Vu’s passport was approved a month after he was charged with giving millions of dollars in bribes in a telecoms deal.

He is now serving three years in jail.

According to Laure Brillaud, Senior Policy Officer with Transparency International, an NGO focused on combatting international corruption, these results are worrying but not surprising.

“These programmes bear inherent risks of money laundering, corruption and tax evasion. They were designed to attract people just looking for a fast track to the EU,” she told Al Jazeera.

In May 2019, Cyprus introduced tougher rules on who was eligible for citizenship, which banned anyone under investigation, wanted, convicted or under international sanctions from buying a passport.

Cypriot parliamentarians in July finally passed a law that gave the country the power to remove citizenship after several scandals involving notorious golden passport investors, but politicians voted against any move to publish the names of those who buy Cypriot citizenship.

The new stricter law applies to anyone who commits a serious crime, is wanted by Interpol or subject to sanctions in the 10 years after they bought their passport.

Cyprus is reviewing all past applications and announced about 30 unnamed people face losing citizenship, but The Cyprus Papers reveal many more may fall foul of the new law.

They include people such as Venezuelan Leonardo Gonzalez Dellan, an ex-banker, who was sanctioned by the United States for laundering millions in illegal currency deals for the Venezuelan government.

Another person who could lose his passport is Oleg Bakhmatiuk, under investigation in Ukraine for embezzlement and money laundering relating to his giant agricultural firm.

He called the charges “a complete fabrication and politically motivated”.

Although Bakhmatiuk told Al Jazeera the proceedings against him had ended with the charges dropped, the country’s official prosecutor confirmed he is still on Ukraine’s wanted list.

Some other examples of passport holders facing serious charges are Russian brothers Alexei and Dmitry Ananiev, who bought citizenship in 2017.

They are accused in Russia of embezzling from the bank they once owned.

Another person who received Cypriot citizenship is Chinese national Li Jiadong, who was sanctioned by the US for laundering $100m in cryptocurrency related to North Korean hackers.

Lastly, there are Maleksabet Ebrahimi and his son Mehdi, who are both on Interpol’s most-wanted list for money laundering and fraud in Iran and facing similar charges in Canada.

Maleksabet Ebrahimi denies the charges against him and says he complied at all times with Iranian and Cypriot laws. 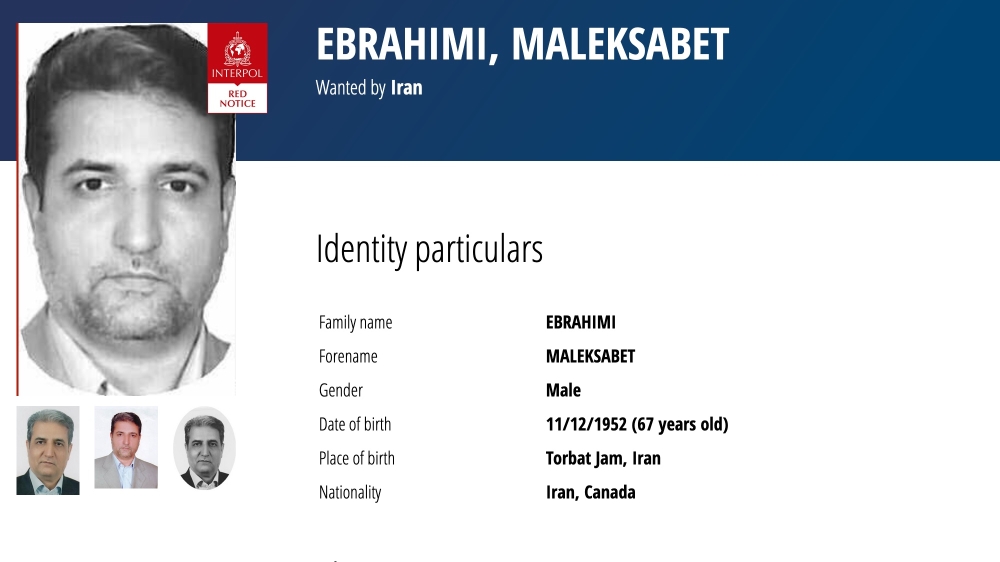 ‘Cyprus should be ashamed’

In response to questions from Al Jazeera, Cypriot Member of Parliament Eleni Mavrou said: “The way the programme was implemented the last few years was obviously a procedure that allowed cases for which the Republic of Cyprus should be ashamed.”

“I believe that the new regulations will not leave room for foul play or for stepping over the boundaries that a state should respect,” she added.

The Minister of the Interior, Nicos Nouris told Al Jazeera: “No citizenship was granted in violation of the regulations in force at the given time.”

Over the coming days, Al Jazeera will reveal dozens of other people who acquired Cypriot citizenship including many who would now be in breach of the country’s rules for application.