A former Louisville police officer has pleaded not guilty to charges of wanton endangerment in connection to the fatal shooting of Breonna Taylor. Charges against two other officers involved in the incident were dropped last week.

Former Louisville Metro Police Detective Brett Hankison pleaded not guilty on Monday to three counts of wanton endangerment, one for each person he endangered in an apartment next door to Taylor’s when he fired his weapon through the dividing wall.

He was indicted last Wednesday by a Grand Jury, the same day Kentucky Attorney General Daniel Cameron opted not to charge the other two officers who fired into the apartment, both of whom have been on administrative leave since the shooting.

Cameron’s decision unleashed protests and chaos in Louisville, with two police officers shot in a night of rioting and destruction. The city had already been a focal point for demonstrations and riots since Taylor’s killing, with the death in Minneapolis of George Floyd further stoking public anger.

Hankinson was released on bail on Monday, and will face his first pre-trial hearing on October 28. Wanton endangerment is a Class D felony in Kentucky, and Hankinson could face up to five years in prison for each count.

Taylor was shot and fatally wounded as police attempted to serve a narcotics warrant on her address in March. Police battered her door open, and her boyfriend shot one of the officers in the leg. The police returned fire, hitting Taylor five times. Her boyfriend, Kenneth Walker, was unhurt in the exchange of fire.

98pc of Pakistanis to get free coronavirus vaccine, says Fawad 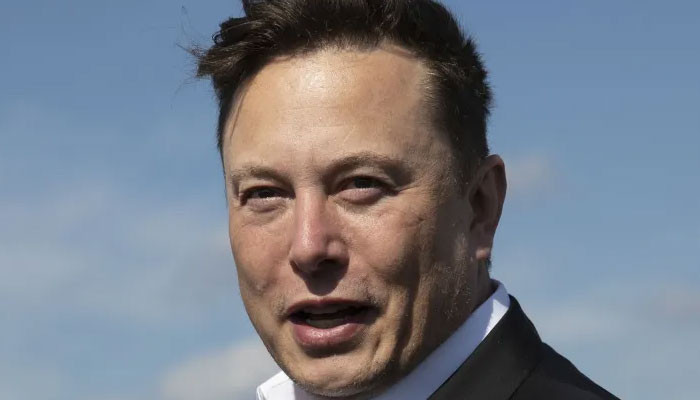