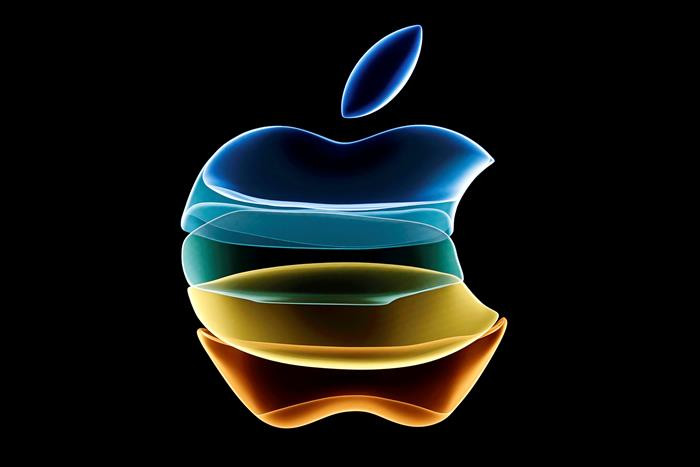 Technology
May 1, 2021 The Express Tribune

EU regulators accused Apple on Friday of distorting competition in the music streaming market, siding with Spotify in a case that could lead to a hefty fine and changes in the iPhone maker’s lucrative business practices.

The preliminary findings are the first time Brussels has leveled anti-competitive charges against Apple, although the two sides have had bruising clashes in the past, most notably a multibillion-dollar tax dispute involving Ireland.

Apple, Spotify, and other parties can now respond. If the case is pursued, the EU could demand concessions and potentially impose a fine of up to 10% of Apple's global turnover – as much as $27 billion, although it rarely levies the maximum penalty.

Apple found itself in the European Commission's crosshairs after Sweden-based Spotify complained two years ago that the US tech giant unfairly restricted rivals to its own music streaming service Apple Music on iPhones.

The EU competition enforcer, in its so-called statement of objections setting out the charge, said the issue related to Apple's restrictive rules for its App Store that force developers to use its own in-app payment system and prevent them from informing users of other purchasing options.

Vestager said Apple should end restrictive practices and refrain from doing anything that would replicate them.

She also said other authorities were looking into the issue.

"We have contact with other jurisdictions doing similar cases, that could be the Dutch, the Australians, the Americans," she said, adding she was also interested in the app gaming market, although it was early days.

"Spotify has become the largest music subscription service in the world, and we're proud of the role we played in that," it said in a statement.

"They want all the benefits of the App Store but don't think they should have to pay anything for that. The Commission's argument on Spotify's behalf is the opposite of fair competition," it added.

Spotify welcomed the EU move, describing it as "a critical step toward holding Apple accountable for its anticompetitive behavior, ensuring meaningful choice for all consumers and a level playing field for app developers."

Reuters was first to report about the imminent EU antitrust charge in March.

Spotify, one of Europe's few global success stories in consumer technology, is the market leader in music streaming with 356 million active users and 158 million paid subscribers.

Apple Music launched more recently in 2015, is estimated to have more than 70 million subscribers although the company does not give a separate figure for that part of its business.

Competition between the two companies has intensified in recent weeks, with both seeking to build their customer base via supremacy in the market for podcasts.

"Europe’s consumers expect and deserve access to a full range of music streaming services without their choices being restricted or prices being inflated unfairly by internet gatekeepers," said European consumer organisation BEUC.

The EU charge comes a week before Apple’s face-off with Epic Games in a US antitrust trial following a lawsuit by the “Fortnite” creator alleging that Apple has abused its dominance in the market for mobile apps.

Epic has complained to the Commission on the same issues.

Last month, the UK Competition and Markets Authority opened an investigation into Apple after complaints the iPhone maker’s terms and conditions for app developers were unfair. 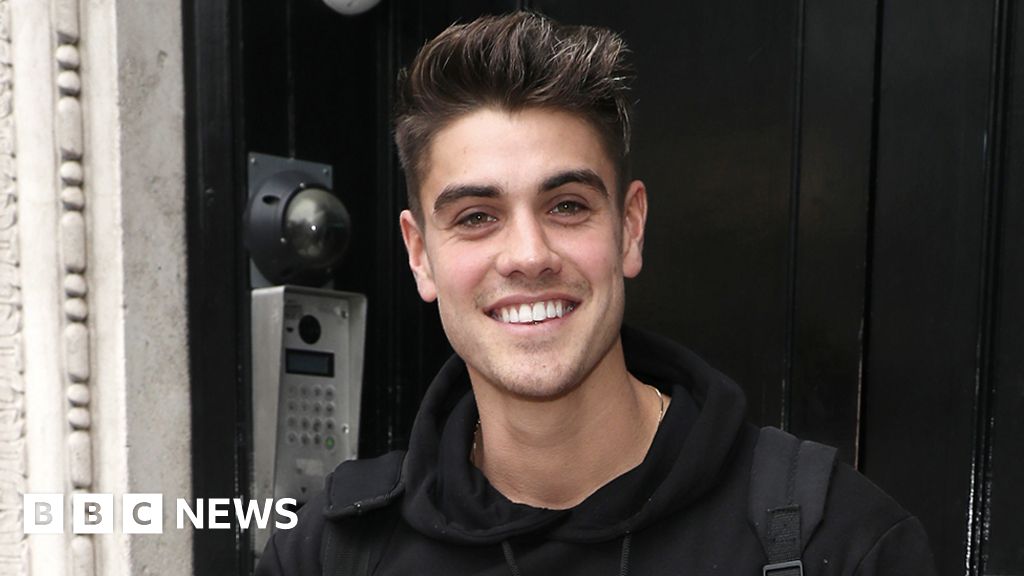 Robots in a flat – testing tech for independent living