ABU DHABI: Pakistan diplomatic missions in the United Arab Emirates (UAE) have advised the community to abide by the Emirates’ rules and regulations especially the social media laws.

Pakistan Embassy in Abu Dhabi and Pakistan Consulate in Dubai issued the advisory simultaneously for Pakistani community living in the UAE.

The UAE Cyber Crimes Law has been set up with a view of protecting people from those who abuse these platforms for personal or financial gain. The missions asked the community to strictly follow the rules and regulations of social media of the UAE.

A number of legal possibilities are involved in the use of social media in the UAE, and it is imperative to be aware of all applicable laws and their implications.

Main features of the social media and cybercrime law in the UAE are:

2. Do not publicise confidential information.

3. Do not spread false information.

4. Do not use illegal communication services and applications

4. Do not insult the sanctities and rituals of any religion.

“Out of context social media activity should be avoided,” the embassy and consulate stated in its public announcement.

The diplomatic missions also said that the community members can report to the embassy and the consulate if anyone experiences problem and issues related to social media.

Meanwhile, Special Assistant to Prime Minister on Interfaith Harmony and Middle East Hafiz Tahir Mehmood Ashrafi said in a statement that the UAE is a brotherly Islamic country and both countries enjoy strong relations. Tahir Ashrafi in an appeal to the Pakistani workers in the UAE said the no overseas people have the right to meddle with the decisions taken by the UAE government which suits its internal and foreign policies. He said every country makes its internal and external policies according to its own situation. He appealed to the Pakistanis living in the UAE to focus on the work for which they are in the UAE and avoid posting such things on social media which are against the UAE laws.

Tahir Ashrafi said Prime Minister Imran Khan is making all out efforts for resolutions of problems faced by Pakistani citizens in Middle East. *Pakistan and the UAE have strong brotherly ties since the very beginning. With a population of over 1.5 million, Pakistanis are the second largest national group in the UAE after Indians, constituting 12.5 percent of the country’s total population. Overseas Pakistanis residing in the UAE remitted $4.62 billion during 2019-20 fiscal. Pakistan was the first country to extend recognition of the United Arab Emirates, while the UAE continues to be a major donor of economic and financial assistance to Pakistan. Recently, the UAE provided balance-of-payments support of $3 billion to Pakistan to help it come out of financial crisis.* 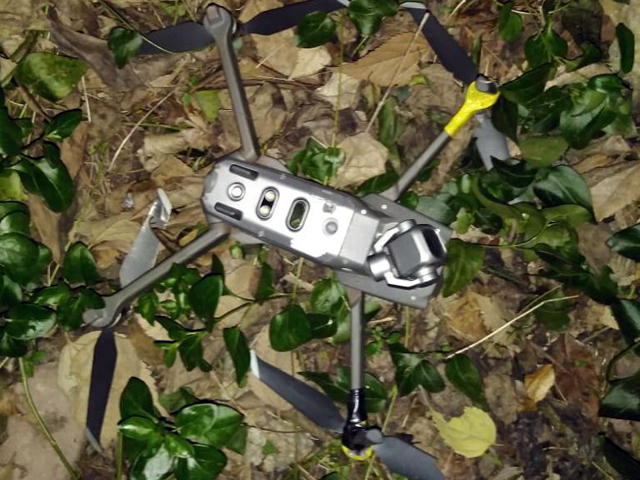 Pakistani soldiers shoot down another Indian spy quadcopter in AJK