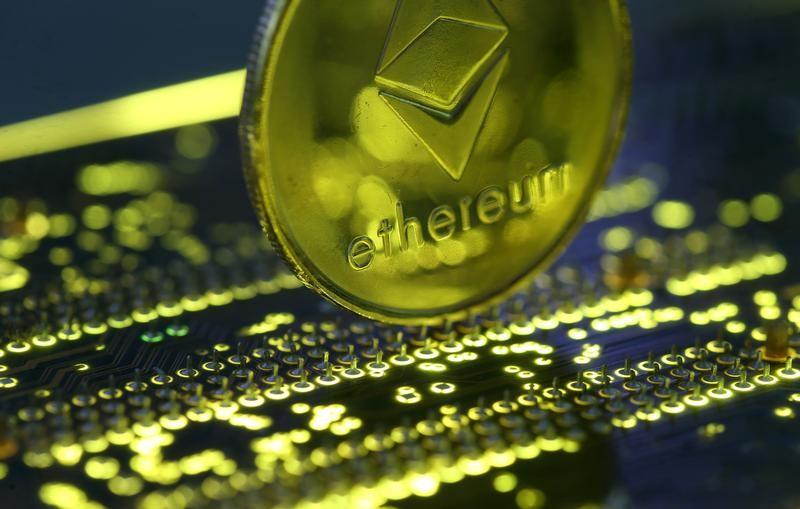 Cryptocurrency Dogecoin surged more than 50% on Thursday after billionaire entrepreneur Elon Musk tweeted his support for it, two days after he said he was to take a break from Twitter “for a while”.

Dogecoin jumped to $0.05798 according to data on blockchain and cryptocurrency website Coindesk. Musk first tweeted “Doge” and immediately followed it up with “Dogecoin is the people’s crypto”.

The Tesla chief’s tweets about certain companies and cryptocurrencies have sent their prices soaring in recent weeks. Shares in GameStop, Etsy and CD Projekt have jumped following comments on his Twitter account about them.

In the crypto world, him putting a “#bitcoin” tag on his Twitter bio sent the most popular currency flying last Friday. He has since taken the tag off.

Meanwhile, rival cryptocurrency ethereum is also on a record setting spree as investors buy it before the launch of ethereum futures on the Chicago Mercantile Exchange next week.

Cryptocurrencies are gaining traction with more mainstream investors. The euphoria boosted the total market value of all cryptocurrencies above $1 trillion for the first time earlier in January. 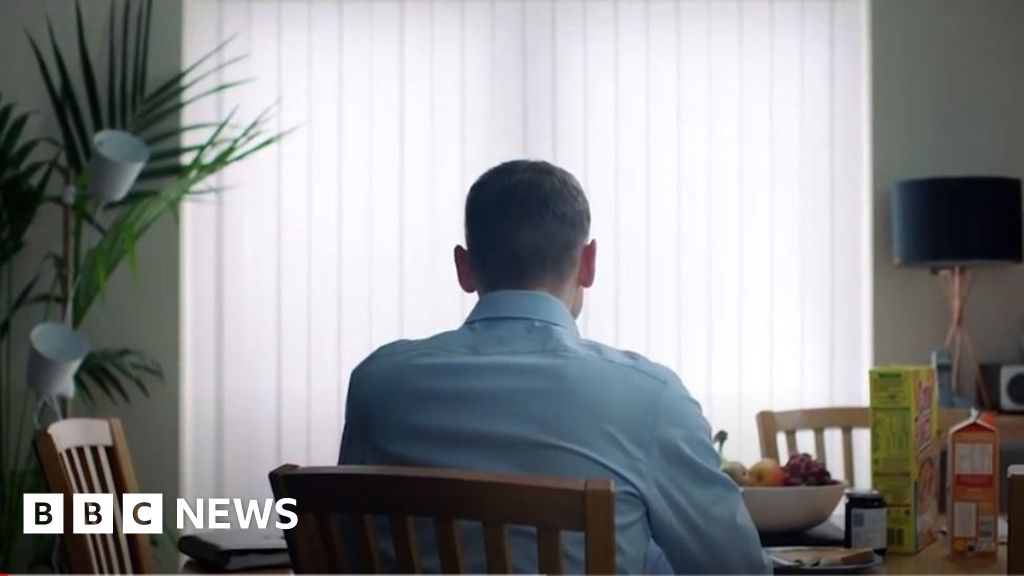 Online abuse: 'I found out my husband had indecent images' 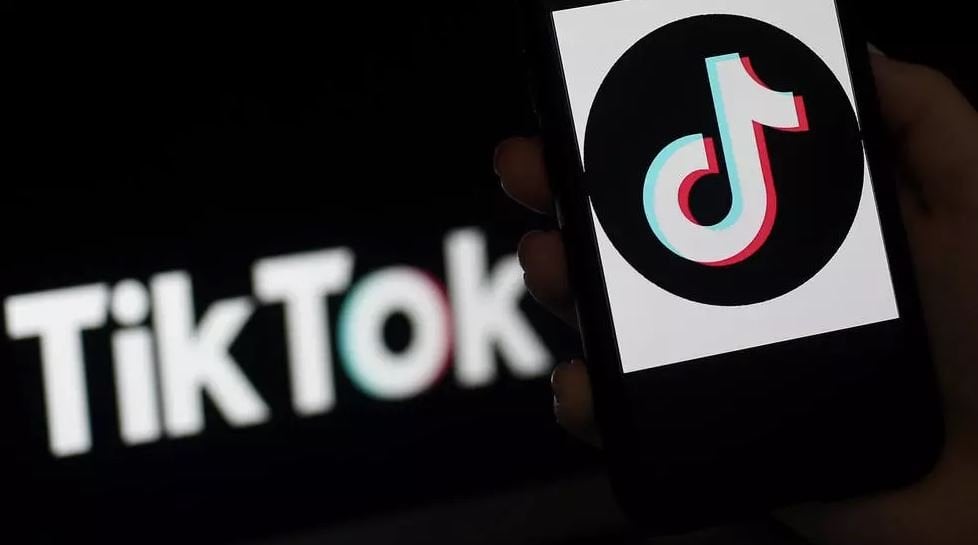 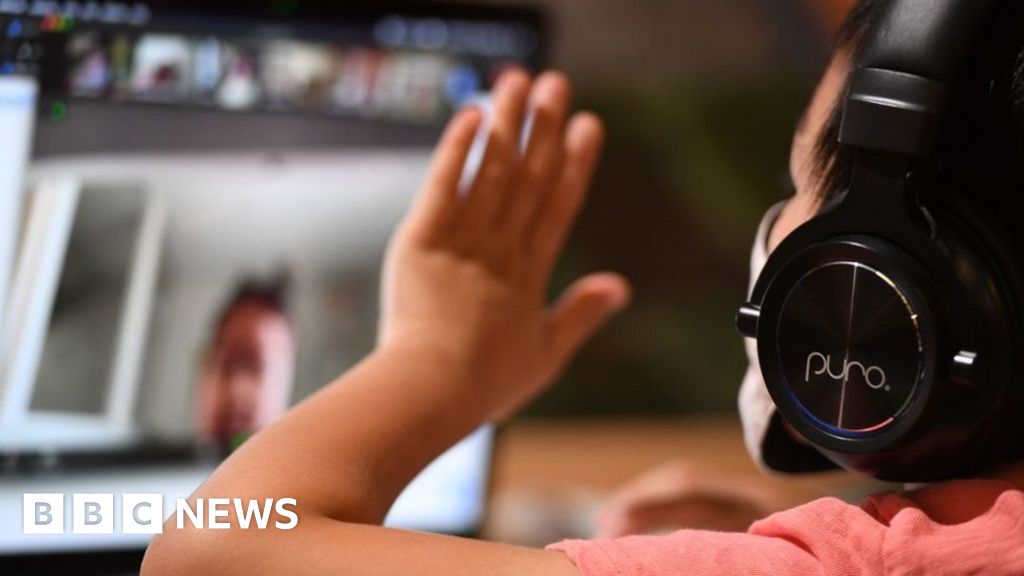