ISLAMABAD: The Election Commission of Pakistan (ECP) will conduct a hearing of the issue of the leaked video of former prime minister Syed Yousuf Raza Gilani’s son Ali Gilani about Senate elections on Thursday.

The application to this effect was filed by Pakistan Tehreek-e-Insaf parliamentarians Kanwal Shauzab and Farrukh Habib.

According to the ECP spokesperson, the Commission will also listen to the matter pointed out by the PPP leader Nayyar Bukhari in his application submitted with the ECP regarding the alleged corrupt practices during recently held Senate polls.

Separately, the Election Commission of Pakistan (ECP) has summoned a PTI lawmaker from Khyber Pakhtunkhwa (KP) Assembly Abdul Salam Afridi, whose WhatsApp chat of being offered money for selling out his vote ahead of Senate elections with an alleged frontman of a PML-N candidate had surfaced.

The ECP in its notice said that the MPA has been asked to provide evidence of the offer being made to him for selling out his vote. “Abdul Salam Afridi should appear before the vigilance committee along with the evidence,” it said

It is pertinent to mention here that a day before the Senate elections, a WhatsApp chat emerged showing how an alleged middle man of a PML-N candidate was trying to buy PTI KP MPA Abdul Salam Afridi. 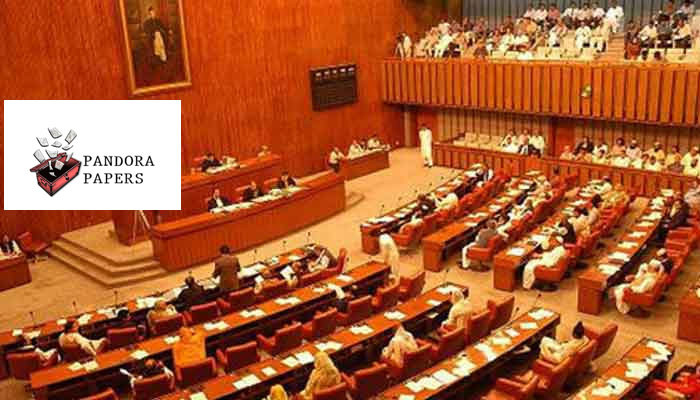 Pandora Papers: Senate panel to get briefing from FBR chief, The News journalists