ISLAMABAD: The Election Commission of Pakistan (ECP) has released Tuesday the statistics of all registered voters in the country summing up the total number to be well over 118 million, ARY News reported.

Separately, for the Islamabad Capital Territory, the total registered voters are 876,974. 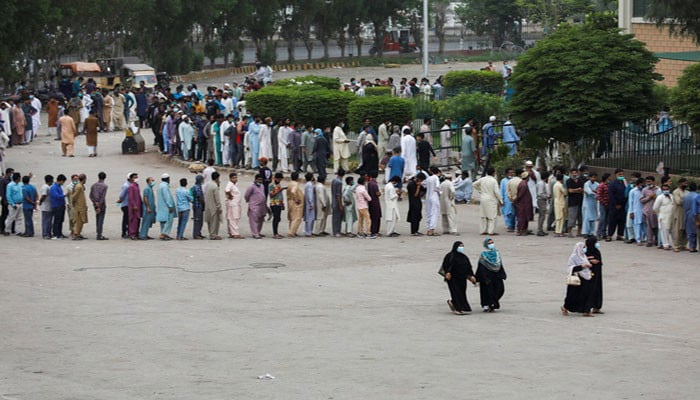