According to a notification issued by the ECP, all the Senate election campaigns would come to an end on the midnight of March 1 and March 2, 24 hours before the polling day.

The Election Commission of Pakistan (ECP) has finalized all arrangements regarding the Senate elections to be held on 3rd of March.

Earlier today, the Election Commission of Pakistan (ECP) had notified a code of conduct for the upcoming Senate elections.

It had been formulated following consultations with political parties having representation in the National Assembly or provincial assemblies, according to the notification.

The code of conduct said: 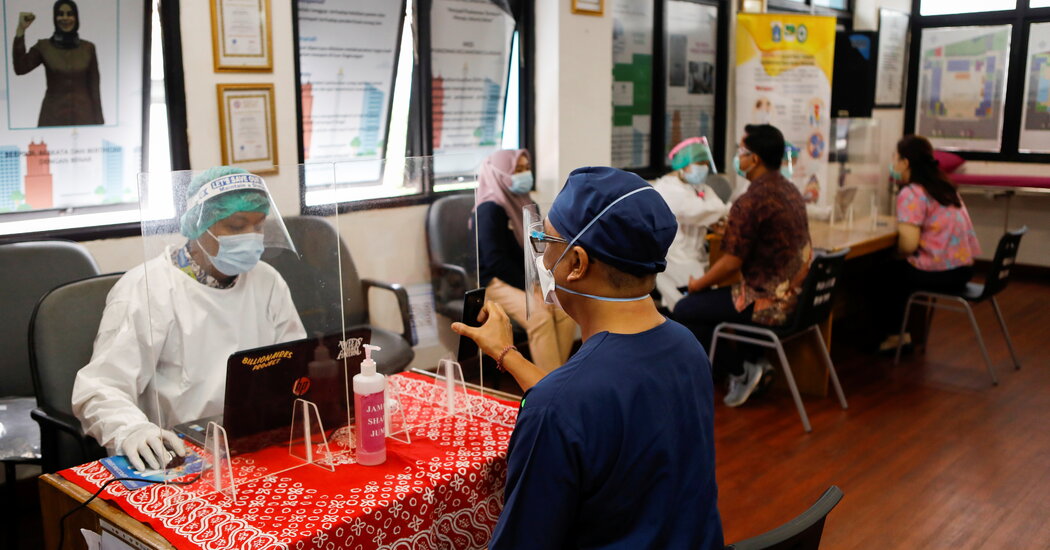 Indonesia’s Doctors Got Vaccinated With Sinovac, and Got Sick