The Election Commission of Pakistan (ECP) on Tuesday disposed a petition filed by Pakistan Peoples Party (PPP) counsel against Prime Minister Imran Khan regarding allocation development funds to women lawmakers of the National Assembly ahead of the Senate polls.

Bukhari prayed before the commission that members of the NA were ‘bribed’ in the form of development funds thus violating the code of conduct.

“Prime minister's announcement to provide funds to members falls into the category of corrupt practise,” he said. “He violated Article 181 [of the Constitution] and can be punished.”

Bukhari further maintained that violation of the Code of Conduct by the premier was tantamount to insulting the Election Commission on which the commission can impose a sentence of three years and a fine of up to Rs.100,000.

“The code of conduct only mentions the president and governors, not the prime minister,” said the commission’s Balochistan member.

Bukhari prayed that the electoral body had the power to take notice of the Prime Minister's announcement.

ECP also asked about the petition filed in the Supreme Court. Bukhari replied that it had been disposed of.

After hearing the arguments, the ECP disposed of the petition of PPP’s counsel against the premier Bukhari as inadmissible.

In February The Supreme Court (SC) disposed of the development funds case following Prime Minister Imran Khan’s denial of news reports citing him as announcing allocation of Rs500 million to all lawmakers ahead of the Senate polls.

The petition was being heard by a five-judge larger bench headed by Chief Justice of Pakistan Gulzar Ahmed.

The decision came as the Ministry of Finance submitted a signed undertaking of the premier, denying such an action being taken by him.

“The finance division has not allocated or handed over monies to any legislature or any person nor has it intended to do so. There is no such provision in the public finance management system,” the undertaking read.

The finance division has not received any direction or request from any quarter to allocate these funds or any other funds to any specific project or any project identified by a legislature or any other person,” it further added.

Attorney General for Pakistan (AGP) Khalid Javed Khan also informed the SC that the premier denied the news of giving development funds to the members of the assembly.

However, Justice Qazi Faez Isa observed that hefty funds had been released to the government coalition in NA-65. “Can funds be given to certain constituencies for road construction?” he questioned.

“We are not the enemy, we are the protectors of the people's money and the constitution,” he stated. 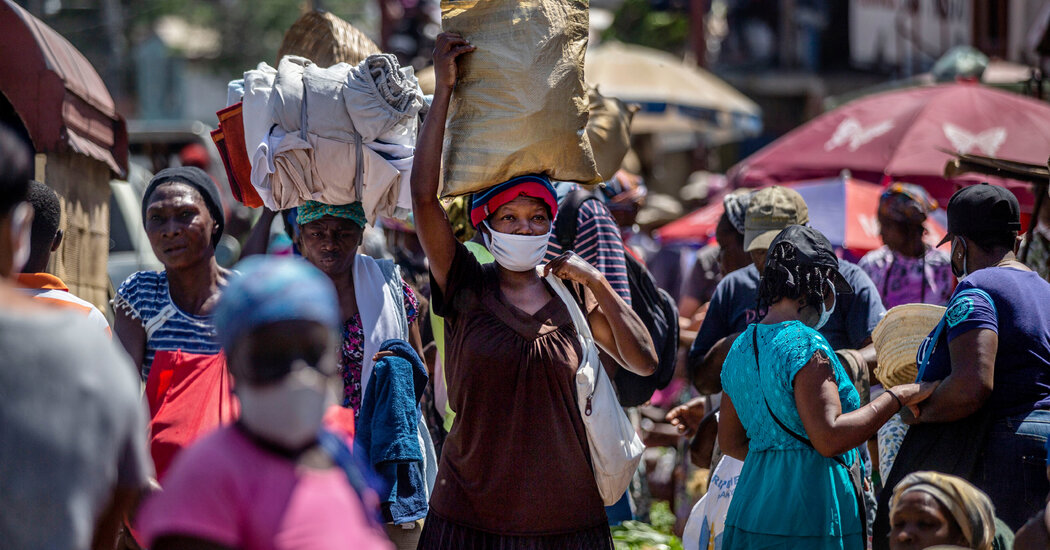 Haiti’s political turmoil may hamper efforts to contain the virus, the W.H.O. says. 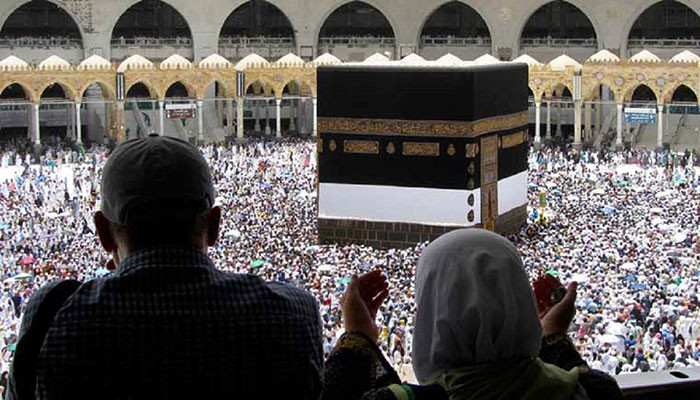