Islamabad: British High Commissioner to Pakistan Christian Turner has shared his disappointment on England withdrawing from their men and women teams tour to Pakistan next month.

Turner said that they supported the tour and it was a complete independent decision made by the England and Wales Cricket Board (ECB).

“I share the deep sadness that England will not tour Pakistan in October. I am sad. This was the decision made by the ECB which is independent of the British government, based on concerns for player welfare,” he said in a video message.

“The British High Commission supported the tour, did not advise against it on security grounds and our travel advice for Pakistan has not changed,” he added.

“My thanks to all at the PCB who have worked so hard in support of that. I hope that we soon hear the roar of full cricket stadiums again. In the end, cricket will be victorious,” he concluded.

It must be noted that ECB opts not to send their men and women teams to Pakistan, citing increasing concerns about travelling to the region and believe that going ahead will add further pressure to a playing group who have already coped with a long period of operating in restricted Covid environments. 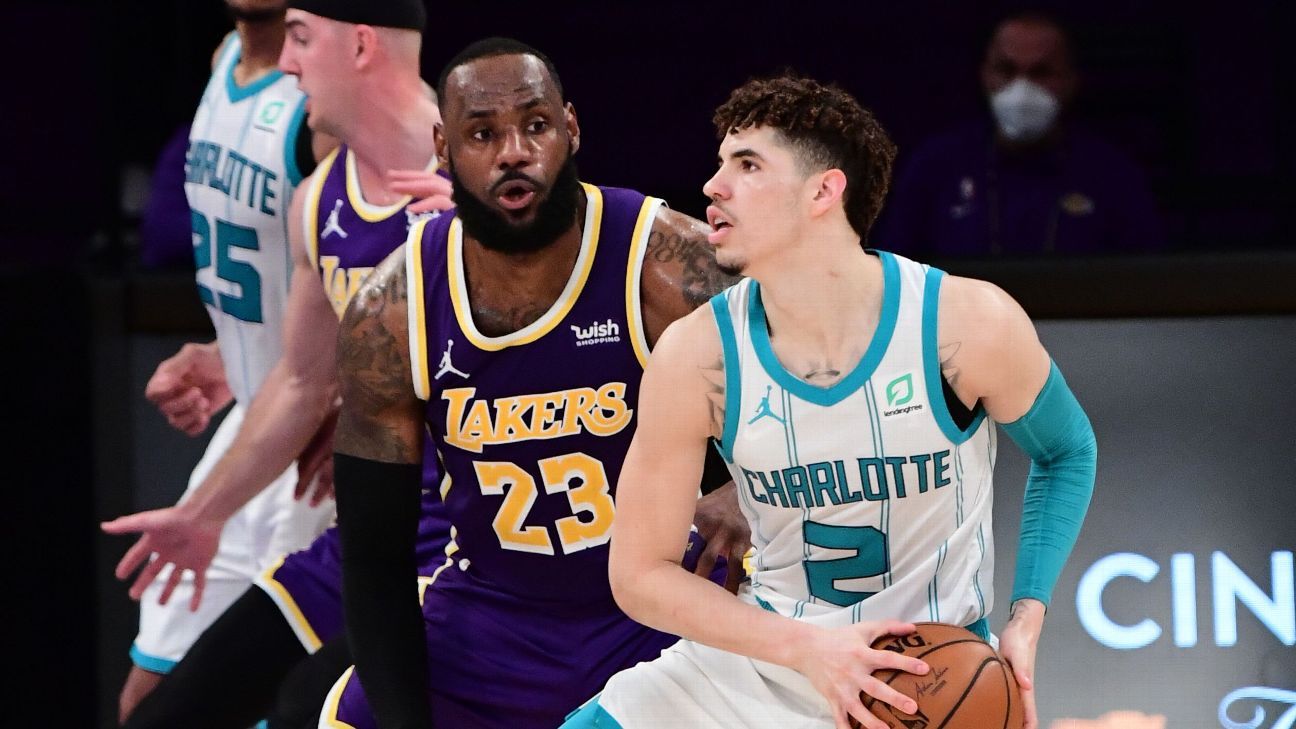 LaMelo's play speaks for itself in first matchup with LeBron