The Customs officials said that acting on a tip-off they raided a US-bound consignment of 30,000 LED bulbs and on a thorough examination, it emerged that Ketamine was concealed inside the bulbs.

“A later assessment found that it was 52 kilogram of Ketamine and was worth around Rs80 million,” they said. The officials said that one person was arrested and a case has been registered against him.

The Customs had foiled many attempts to smuggle drugs from the country and in one such attempt recently, a bid to smuggle four-kilogram ‘white ice’ worth Rs40 million has been foiled by security officials at Karachi’s Jinnah International Airport.

According to officials, the ‘white ice’ worth more than Rs40 million in the international market. 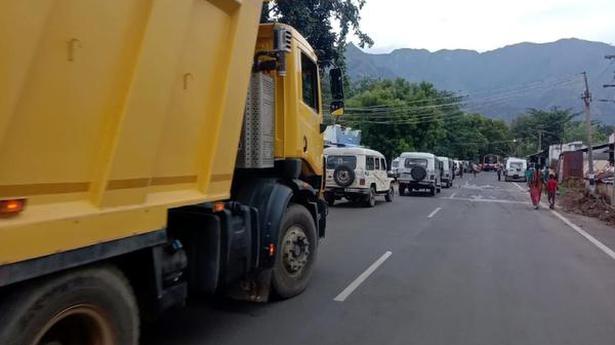