An Enforcement Directorate (ED) team from Karnataka on Wednesday raided the home of Binesh Kodiyeri, son of the State secretary of the Communist Party of India (Marxist), Kodiyeri Balakrishnan, at Maruthankuzhy here.

The agency had arrested Mr. Bineesh in Bengaluru on August 29 on drug trafficking-related money laundering charges. At least six ED officials escorted by Karnataka police and Central Reserve Police personnel descended on “Kodiyeri”, an estimated 4,500 square feet house in the leafy and quiet neighbourhood, at around 9.30 a.m.

Mr. Bineesh had purchased the house in 2013 from a ranking police official when his father was the Minister for Home and Tourism in Kerala.

Mr. Balakrishnan was not at home when the ED came calling. Investigators found the house locked.

An hour later, Mr. Bineesh’s wife and inlaws arrived and opened the house for the ED team. A phalanx of television camera persons and journalists had staked out outside the house of Mr. Bineesh anticipating the ED’s inspection. Neither the officers nor Mr. Bineesh’s family spoke to the media persons.

Almost simultaneously, another ED team arrived at an expansive car accessory showroom in Kesavadasapuram. They closeted inside the showroom with its owner Abdul Latheef. The ED had said in a court filing in the Special Court for Prevention of Money Laundering in Bengaluru on Monday that Mr. Latheef was a frontman for Mr. Bineesh since 2012.

It had deposed that Mr. Bineesh had many such “Benamidars” and “created assets in their name to avoid detection” and possibly conceal the allegedly ill-gotten wealth. The ED has sought the custody of Mr. Latheef to confront him with the “voluminous documents and digital evidence” its agents had purportedly ferreted out.

The agency said Mr. Latheef had co-invested with Mr. Bineesh in at least two hotels and a foreign currency exchange business in Thiruvananthapuram.

The ED also inspected the office of a real estate firm, Torress Remedies” near the Government Secretariat. Sources said the ED suspected that Mr. Bineesh had a stake in the firm. The company had recently acquired properties in Thiruvananthapuram and Kollam. The ED said M/S UAFX solutions, M/S Car Palace, M/S Capito Lights, M/S K K Rocks Quarry and their promoters were under the ambit of its investigation.

The agency suspected that Mr. Bineesh had acquired interests in quarries after the construction of the international container port in Vizhinjam generated a massive demand for granite locally.

The ED also inspected the house of one Al Jassam Abdul Jabbar in Nedumangadu. The agency had told the court that Mr. Bineesh had purchased several high-end cars in the name of the businessperson.

In Kannur, the ED inspected the premises of persons associated with two cricket clubs owned by Mr. Binesh and the Kerala Cricket Association.

An official said the ED team from Bengaluru would remain in Kerala for a week to trace the proceeds from the crime, identify diversions, single out “end users” and confiscate properties involved in money laundering. It had earlier issued notice to the Registration Department to freeze Mr. Bineesh’s known properties, including his residence. The agency was likely to add more properties to the list, officials said.

The arrest of one Muhammad Anoop, a Kochi resident, on drug charges by the Narcotic Control Bureau (NCB) in Bangalore in April had led to the arrest of Mr. Bineesh by the ED. In court filings, the ED had described Anoop as a “drug peddler”. It said a massive infusion of funds into Kodiyeri’s accounts in Kerala from questionable sources often preceded his periodic cash transfers to Anoop.

Mr. Bineesh could not explain the fund transfers and was “completely evasive in his replies”.

Investigators said Anoop was a front (Benamidar) for Mr. Bineesh. They said Anoop “indulged in the sale and purchase of narcotics” and was “closely associated with Bineesh Kodiyeri”. Anoop reckoned Kodiyeri his “boss” and did his employer’s bidding.

The ED said Mr. Bineesh wielded “considerable power and influence”. He could “scuttle the investigation and destroy evidence” in the case. Investigators said Kodiyeri held “many bank accounts”. They accused him of “committing the offence of money laundering by transferring/layering of vast proceeds of crime into various accounts”.

The ED had kept the NCB in the loop. The agency was likely to examine Mr. Bineesh after his time in ED custody ends. 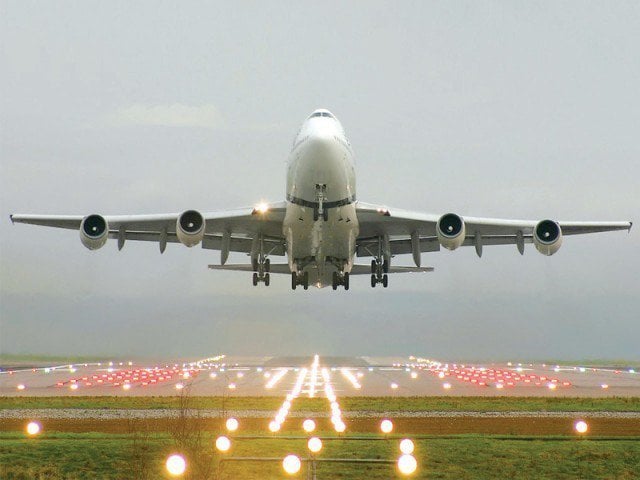