The preliminary findings of a probe carried out by China and the World Health Organization (WHO) show that coronavirus was likely transmitted to humans by animals, and did not come from a lab, according to media reports.

Based primarily on data collected during a WHO fact-finding mission to Wuhan, the report states that transmission of the virus from bats to humans through another animal is the most likely scenario, the Associated Press said, citing a draft copy. The study also dismissed the theory that the virus may have originated from a laboratory as “extremely unlikely.”

Transmission through a second animal was very likely, the report claims, while the direct spread of the virus from bats to humans was viewed as the second-most probable scenario. The disease spreading through food products was deemed possible but not likely. The team that compiled the study called for further inquiries into what triggered the pandemic but recommended that the lab leak hypothesis be dropped.

It’s unclear whether changes will be made before the study is published. The report is being fact-checked and translated and will be released to the public within the next few days, Peter Ben Embarek, the WHO expert who led the Wuhan mission, said on Friday.

Embarek and a team of international experts visited Wuhan, the Chinese city where Covid-19 cases were first detected, in January. At a press conference held last month to reveal their preliminary findings, the WHO delegation downplayed the lab leak theory and pointed to animal-to-human transmission.

In response, Washington expressed “deep concern” over the early findings, and demanded that China release all relevant data related to the origins of Covid-19.

National Security Advisor Jake Sullivan suggested at the time that the fact-finding mission lacked transparency and called for an “independent report” that is “free from intervention or alteration by the Chinese government.” China has dismissed the allegation that it interfered in the investigation as baseless.

The former Trump administration held Beijing responsible for the spread of the disease, and even withdrew the United States from the WHO, claiming the international body was covering up China’s role in the pandemic. Former Secretary of State Mike Pompeo repeatedly claimed that Covid-19 may have leaked from a Wuhan lab, an allegation China has strenuously denied. 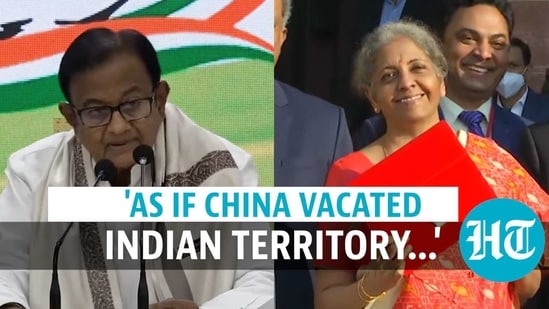 Securing peace in Afghanistan is shared responsibility of all stakeholders: FM