At least 60 people were injured as hundreds of fuel vehicles exploded in a massive blaze that tore through a customs post in Afghanistan close to the Iranian border, disrupting power supplies and causing millions of dollars’ worth of damage.

Iranian authorities sent fire engines and ambulances across the border, while scores of locals fought the blaze in the border town of Islam Qala before it was brought under control. Initial reports said the blaze had started after a gas tanker exploded. Officials said later that the cause was not immediately clear.

Waheed Qatali, governor of the western province of Herat, said Iranian authorities and NATO-led personnel in Afghanistan were asked for assistance to help contain the fire, which damaged electricity infrastructure, leaving much of Herat’s capital without power.

Thick plumes of black smoke and flames rose high into the air around the scene, television pictures showed.

Late Saturday, Iran’s state news agency IRNA quoted Jilani Farhad, a spokesman for Herat’s governor, as saying the fire had been brought under control but that about 500 vehicles had been burned.

Earlier, rescue workers and Afghan security forces moved hundreds of fuel tankers from the area, while the international Resolute Support Mission was contacted with a request to provide aerial firefighting assistance, Qatali said.

A Western official monitoring the situation told Reuters at least 60 people had been injured. Afghan officials gave a lower casualty toll but said the number could rise.

More than 300 vehicles carrying fuel exploded, Hossein Akhundzadeh, a regional Iranian trade official, told Iran’s semiofficial news agency ISNA. “It’s not known whether the drivers were able to escape or not,” he said.

Wahid Tawhidi, a spokesman for power distribution company Da Afghanistan Breshna Sherkat, said 100 megawatts of electricity imported from Iran to Herat province had been disconnected because two pylons had burned down. He said 60% of Herat, one of Afghanistan’s largest provinces, was without power.

Younus Qazizada, the head of the Herat Chamber of Commerce and Industries, told Reuters the blaze had caused millions of dollars’ worth of damage.

“Preliminary investigations show that more than $50 million of damage has been caused by the fire so far,” he said. Seventeen injured people were taken to hospitals and the number of casualties could rise, said Mohammed Raffia Shiraz, a spokesman for Herat’s health department. 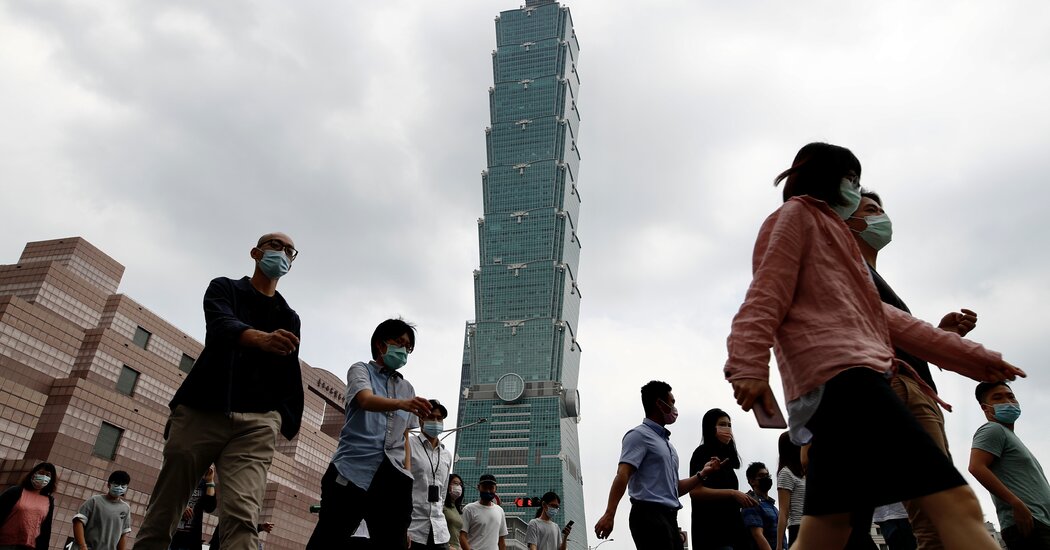 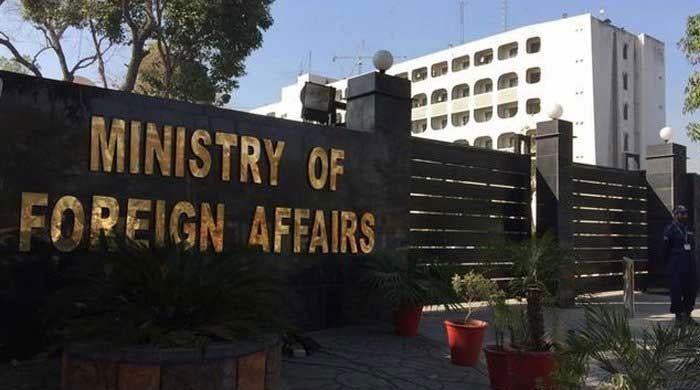