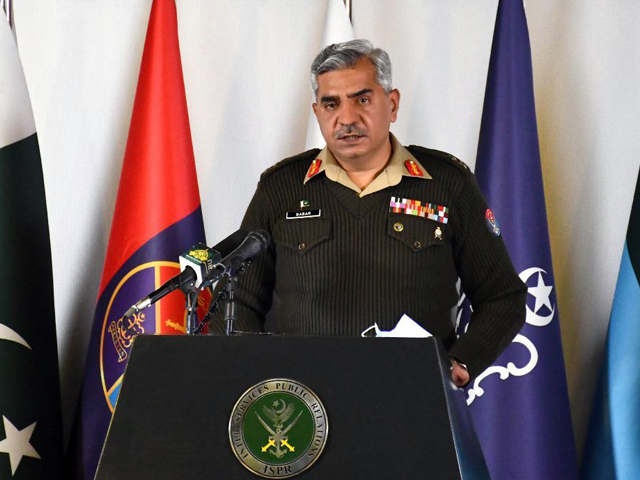 While regretting attempts to drag the security institutions into politics, the chief military spokesperson has said that they would offer “chai-pani” (tea and water) to leaders and supporters of the Pakistan Democratic Alliance (PDM) if they come to Rawalpindi as has been indicated by the head of the alliance of 11 opposition parties.

Maj Gen Babar Iftikhar, the director general of the Inter Services Public Relations (ISPR), said this in response to a question during a media briefing on Monday which was organised to give the media a comprehensive review of efforts in the security domain.

He was asked about a statement from Maulana Fazlur Rehman, chief of his eponymous faction of JUI and president of PDM, who has said that the opposition alliance, which is planning to march on the capital in its attempt to topple the incumbent government, could march towards Rawalpindi instead.

Rawalpindi is where the General Headquarters (GHQ), the military headquarters, is located. The PDM has been trying to pile up pressure on the military to withdraw its support from the Imran Khan government – something it is constitutionally required to do.

“I don’t see a reason for [PDM] coming to Pindi. If they want to come, we will offer them chai-pani and look after them. This is all I would say,” the military spokesperson said in his tongue in cheek response triggering a coordinated smile from the audience.

Asked about the military’s silence vis-à-vis unprecedented criticism of the security institutions by some opposition leaders, Maj Gen Babar Iftikhar said: “The military would have responded if there was any truth in it. There is not truth in the allegations.” He reiterated that the military has rendered sacrifices and would continue to do so. “The morale is high, not just of the army but of the families of all our martyrs,” he added.

‘We have stayed the course and we will stay on it’

Maj-Gen Iftikhar said the past decade has been a challenging time for Pakistan.

The press conference focused on reviewing efforts in the security domain and the challenges of Covid-19 and locust attack and how Pakistan successfully overcame the issues.

“We have stayed the course and we will stay the course,” the DG ISPR said.

He further stated that the challenges that Pakistan faced were overwhelming but as a nation, Pakistan stood resolute.

The DG ISPR stated that no terrorist stronghold was found in the country. He explained that the there were small unorganised groups but no evidence of an organisational infrastructure.

Answering a question he said that the army chief will be visiting bereaved families of the Machh coal miners this week.

He said the EU DisinfoLab revealed New Delhi’s planned propaganda against Pakistan on the behest of the State of India.

“Indian aggression in Kashmir was cleverly kept in hiding from the international watch, while an unfounded propaganda was unleashed in favour of revocation of Article 370,” he said, adding that the EU parliamentarians were invited to visit the Indian Illegally Occupied Jammu and Kashmir in personal capacity, but they were portrayed as EU representatives.

“Anti-Pakistan resolutions were moved in the European Parliaments to tarnish Pakistan’s image in all these areas,” he stated.

Major General Iftikhar said that the EU DisinfoLab report view this anti-Pakistan campaign at number six on the scale of one to six, which is the highest level of disinformation spread by India.

“Findings of the report serve as a call to action for decision makers to put in place relevant frameworks to sanction actors and governments abusing international institutions, influencing decision makers and misleading the world opinion,” he added.

He stated that the EU Disinformation Lab report has manifested Pakistan’s claims and said that the world was now talking about it.

“Even if you mute it, the truth always prevails,” the DG ISPR said adding that the report was a third-party report.

Coronavirus live updates | Taking note of Centre’s guidelines, SC says posters should not be affixed outside homes of COVID-19 patients 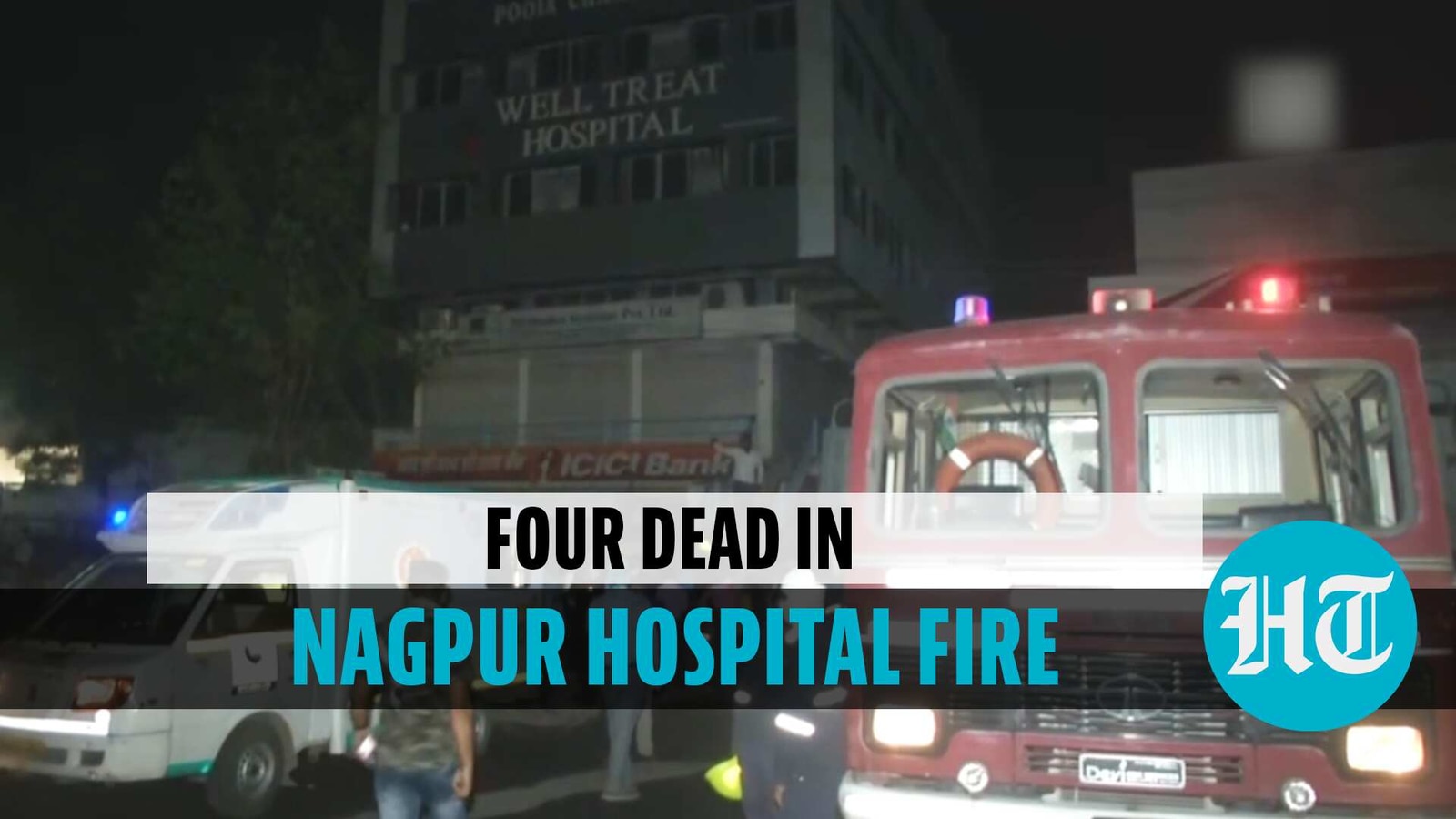