The Ministry of Religious Affairs and Interfaith Harmony has said that mosques will remain open across Pakistan for congressional Taraweeh prayers during the holy month of Ramazan.

The ministry, in a statement issued on Saturday evening, said that the decision to keep mosques open was taken during a National Command and Operation Centre (NCOC) meeting after consultations with the federal minister for religious affairs and provinces.

Like last year, the statement said, mosques will remain open and prayers will take place, but they will be allowed subject to the 20-point agreement between the stakeholders.

As per the agreement, no carpets or dariyaan (mats) to be laid down in mosques because the virus is airborne. "Clean floors for prayers must be ensured. If people want to bring prayer mats from home they may do so," the statement added.

It said that no gatherings after Namaz and Taraweeh will be permitted, adding that if a mosque has an open area or garden, then it is preferable to conduct prayers there.

According to the ministry, people over 50 years of age and children should not be allowed in mosques and everyone must follow the instructions of social distancing by the World Health Organisation (WHO) and other health experts.

"Taraweeh should not be conducted on roads, footpaths and anywhere else than the mosque premises. People should continue to keep offering regular prayers at home."

The statement said that Masjid and Imambargah floors should be washed with chlorinated water regularly, adding that there should be a six-foot distance during congregational prayers. "The mosque should form committees to ensure that people are abiding by the rules and decided SOPs," the 20-point agreement stated.

It said that markers should be made on the floors of mosques and Imambargahs to guide people about the distance they should keep from others.

People should do ablution at home, must wear face masks when coming to mosques and maintain physical distance and avoid handshakes.

The statement also said that Itikaf must be observed at home and no one should prepare or hold Sehri and Iftaar in mosques. "Mosque committees should be in constant contact with the provincial government," the statement said that added that the committees are allowed to conduct Taraweeh under these SOPs.

The statement further said that the decision can be reviewed if, during Ramazan, the government authorities feel that the situation has gotten out of control or the number of cases surged. 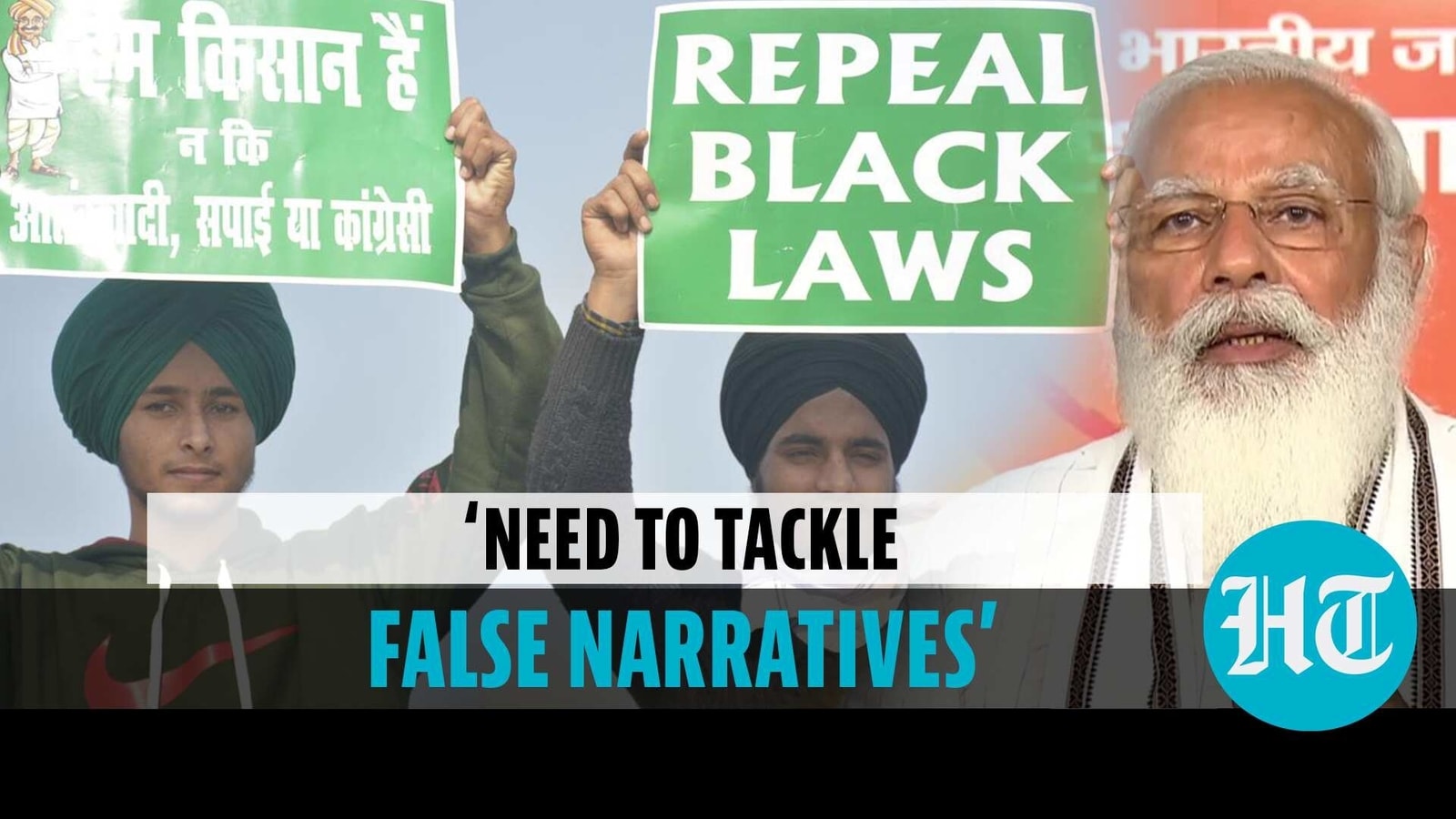