LAHORE: Departmental players gathered outside Punjab Stadium on Monday to protest against the government’s decision to stop funding for sports departments.

ARY News reported that players and other people belong to departments held a strong protest against the government. They think the government’s decision will hurt sports in the country in the longer run.

“Departments help the country find talent. If departments will not get funding, talent will stop coming out,” a player said.

“I appeal to the government to review their decision and take it back for the sake of sports in the country,” another player stated.

It must be noted here that Inter-Provincial Coordination (IPC)’s ministry released a letter to all provinces that directed them to stop funding of sports departments. Instead, this funding should be given to regions. 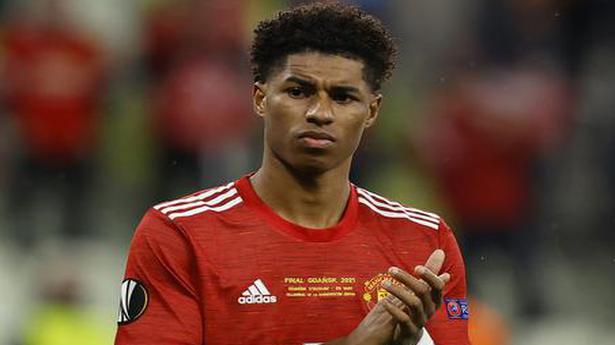