Democratic Party luminaries, rising stars, former US presidents and United States presidential contenders he defeated have been lauding Joe Biden’s character and experience over three days of an atypical convention. Now the presidential nominee will make his case himself.

Biden will speak on Thursday night from Wilmington, Delaware, as he closes out the fourth night of the all-virtual Democratic National Convention and accepts the nomination.

Vice presidential nominee Kamala Harris spoke on Wednesday night, saying the US is at an “inflexion point”.

The novel coronavirus forced organisers to stage a remote event with delegates and politicians beaming in via video from around the country, zapping the energy from what is usually a political jamboree. But the event has also given Biden a chance to present a curated vision of his party and principles, showcasing a diverse Democratic coalition and a still-open door to bipartisan governing that many see as a relic of a different Washington.

The theme for Thursday night is “America’s Promise” and the programming includes musical performances by The Chicks, John Legend and Common.

What to watch for on the last night of the convention:

With no physical gathering place, Biden will deliver his speech as the Democratic presidential nominee without a cheering crowd, a standing ovation or waves of balloons and confetti breaking over his head. Biden has been boxed into a more subdued position because of a virus that has shocked the US economy and killed more than 170,000 Americans. To persuade voters to put him in charge, expect him to use his speech to underline the gravity of the virus and the moment, and draw on lessons of tenacity over tragedy that he has experienced in his own life.

Throughout the week, President Donald Trump has worked to counter the Democratic programme with campaign trips and jabs at Biden. In addition to airing his thoughts on Twitter, the president held rallies in Wisconsin and Minnesota on Monday and spoke in Arizona on Tuesday. On Thursday, he travels to Pennsylvania, the state of Biden’s birth, ahead of the Democrat’s acceptance speech.

Welcome, Barack and Crooked Hillary. See you on the field of battle! pic.twitter.com/ZrTKXcc6aU

Former Democratic US presidential candidate Mike Bloomberg ended his campaign for president in New York City on March 4 after a late entry into the primary elections and a poor showing in a debate. He has pledged to support the Democratic ticket with money [File: Carlo Allegri/Reuters]

Billionaire and former Democratic presidential candidate Mike Bloomberg, who spent more than $500m of his own fortune on a short-lived presidential run, is billed to speak shortly before Biden.

That the 78-year-old moderate and former Republican is being given a spot to help to close out the Democratic convention is striking. The party has promoted its diverse coalition and embraced a national reckoning on systemic racism and sexual misconduct.

One of the former New York mayor’s most notable appearances during the presidential campaign came as he was pilloried on the debate stage by Democrats over his past support for the controversial stop-and-frisk policing practice and its disproportionate effect on minorities, and nondisclosure agreements his company struck with women alleging discrimination or harassment.

The businessman has built up goodwill on the left for having poured hundreds of millions of dollars into fighting climate change and gun violence, two issues he will likely touch on. 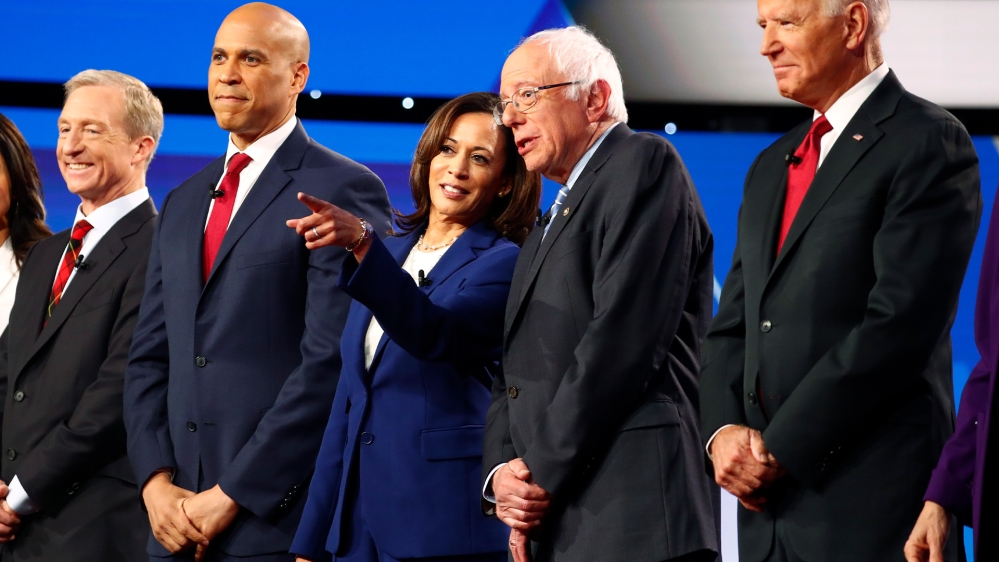 Three of the Democrats who also sought the White House this year will speak.

New Jersey Senator Cory Booker and former South Bend, Indiana, Mayor Pete Buttigieg will speak early, followed later in the evening by Andrew Yang, whose outsider presidential campaign was marked by a buzzy online following and a platform to give Americans a universal basic income.

There is even an online after-party. 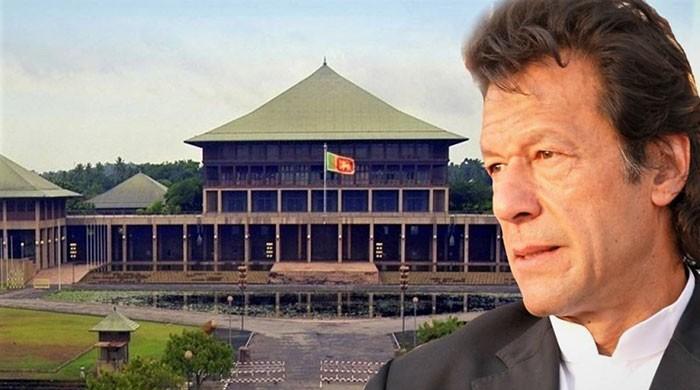