Presumptive Democratic presidential candidate Joe Biden announced on Tuesday that Kamala Harris will be his vice presidential running mate to try to unseat incumbent Donald Trump in the November election.

Biden’s campaign said he and Harris will make their first joint appearance on Wednesday in Wilmington, Delaware, where Biden lives and has spent most of his time in recent months limiting campaign travel because of the coronavirus pandemic.

In Harris, a senator from California who made her own run for the White House before ending it and endorsing Biden, he gains a deeply experienced politician already battle-tested by the rigours of the 2020 presidential campaign as they head into the final stretch of the November 3 election.

“I have the great honor to announce that I’ve picked @KamalaHarris — a fearless fighter for the little guy, and one of the country’s finest public servants — as my running mate,” Biden said on Twitter.

I have the great honor to announce that I’ve picked @KamalaHarris — a fearless fighter for the little guy, and one of the country’s finest public servants — as my running mate.

The long-anticipated announcement came less than a week before the Democratic National Convention, August 17-20, which will be held largely online because of the coronavirus pandemic.

As vice presidential nominee , Harris is scheduled to speak Wednesday, August 19 – one night before Biden is expected to formally accept the Democratic nomination.

The 2016 Democratic presidential candidate Hilary Clinton called Harris “an incredible public servant and leader” and would be “a strong partner” for Biden, she said in a tweet.

I’m thrilled to welcome @KamalaHarris to a historic Democratic ticket. She’s already proven herself to be an incredible public servant and leader. And I know she’ll be a strong partner to @JoeBiden. Please join me in having her back and getting her elected. pic.twitter.com/cmtOO8Gqqv

Harris, who became only the US Senate’s second Black woman in its history when she was elected in 2016, will be relied on to help drive the Black vote – the Democratic Party’s most loyal constituency. Four years ago, the first dip in Black voter turnout in 20 years contributed to Clinton’s upset loss to Trump.

Biden, whose foundering campaign was rescued by Black voters in South Carolina’s primary in February, needs their strong support against Trump. It will be crucial in battleground states such as Michigan, Pennsylvania and Wisconsin that Trump won by the slimmest margins in 2016 but where opinion polls now show him trailing his Democratic rival.

The Black vote is also central to Biden’s hopes of winning Southern states Georgia and Florida that Trump carried four years ago but that polls indicate will be competitive this year.

Harris, 55, a former prosecutor and state attorney general in California, is well known for her sometimes aggressive questioning style in the Senate, most notably of Brett Kavanaugh during his 2018 Supreme Court confirmation hearing.

As a presidential candidate, she also took Biden to task in a nationally televised debate over his past stances on mandatory busing for students as a means to desegregate schools. Some Biden advisers have told Reuters the attacks made them question whether she would be a trusted working partner because of her political ambitions.

While that exchange failed to boost her White House hopes, the Biden campaign will now look for her to train her prosecutorial fire on Trump and Vice President Mike Pence. Harris is scheduled to debate Pence on October 7 in Salt Lake City, Utah.

The choice of a running mate has added significance for Biden, who will turn 78 in November and be the oldest person to become president if he is elected. 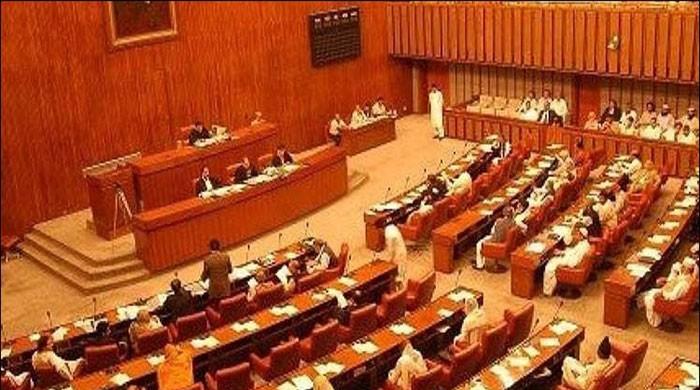