The Delhi High Court on Thursday issued notice to the Centre on a petition seeking a direction to the government to recognise same-sex marriages under the Hindu Marriage Act (HMA) and the Special Marriage Act (SMA).

A Bench of Justices Rajiv Sahai Endlaw and Asha Menon asked the Centre to submit its response within four weeks and listed the case for hearing along with other two petitions seeking similar relief.

The plea argued that the Supreme Court had in 2018 decriminalised consensual homosexual sex in India. It added that there was nothing in the HMA that mandated that marriage should take place only between a Hindu man and a Hindu woman.

“Section 5 of the [HMA] Act clearly lays down that marriage can be performed between ‘any two Hindus’ under the Act,” the plea said.

While there is no statutory bar under the HMA and the SMA against gay marriages, they were not being registered throughout the country and in Delhi. “As a result of the same, there are many benefits that would otherwise be available to heterosexual married couples that are not available to them,” the plea said.

The plea argued that the prohibition of marriage of LGBT people on the basis of sexual orientation and gender identity was an absolute discrimination towards them and also violative of the right to equality as granted by the Constitution.

Naming various countries such as the U.S., Australia, Germany, Canada, Spain, South Africa, Brazil, and England, where same-sex marriages are legal, the plea said, “right to marry is a part of ‘right to life’ under Article 21 of the Constitution”.

Apart from this petition, the High Court is also seized of two more petitions on a similar issue. One of two petitions is filed by two women living as a couple for eight years. As they lived together and shared the highs, lows and joys and sorrows of life, the couple sought a direction to the Sub-Divisional Magistrate Kalkaji here to register their marriage under the SMA.

The other plea has been moved by two men, who got married in the U.S., but their marriage registration was denied under the Foreign Marriage Act (FMA) as it excluded same-sex marriages.

Contagious and mutated: What we know about the NEW coronavirus strain – and how much you need to worry 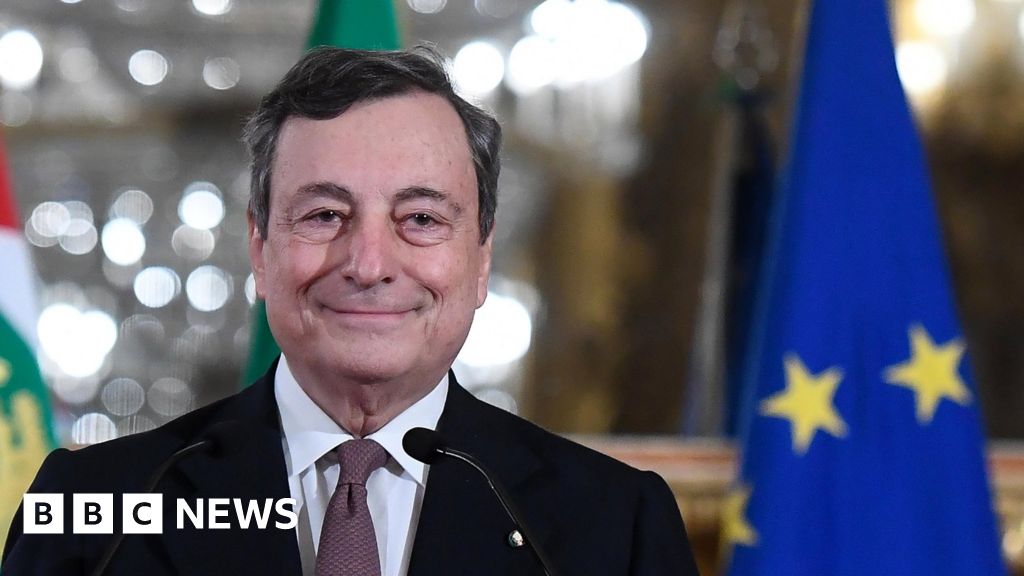 Italy's Mario Draghi to be sworn in as prime minister