The deadlock over the appointment of new judges to the Lahore High Court (LHC) has come to an end as Chief Justice Qasim Muhammad Khan has proposed a list of 12 nominees to the Judicial Commission of Pakistan (JCP) – a constitutional body which approves names for the appointment of superior courts judges.

Chief Justice of Pakistan Gulzar Ahmed has summoned a meeting of the commission on April 22 to consider the 12 nominees for judicial posts.

Interestingly, no female nominee is included in the proposed list. Likewise, lawyers belonging to the minority community are also not on the list.

Different segments of the society have already expressed their concern over not considering the names of female lawyers for superior courts’ judges.

Only two female LHC judges are working in biggest province of the country – Punjab.

A female lawyer Atira Ikram said that the common response to a lack of female representation in judges was that women made up a smaller portion of legal practice, and representation was reflective of practice.

"However, this response does not take into account that the judiciary should be reflective of the society we live in. The outcomes of many contentious issues on harassment, divorce and custody could have been much different if it were an effort of a gender-balanced judiciary," she added.

Currently, less than 10 female judges are working in all five high courts. No lady judge is being elevated to the Supreme Court of Pakistan since its working.

In over two years, no judge has been appointed to the LHC despite the fact that 21 of the 60 judicial positions at the country’s biggest high court are lying vacant. In October 2018, a group of six judges was appointed to the high court.

In January, the LHC CJ had withdrawn all the names he had proposed to the JCP as additional judges.

Insiders revealed that apparently, all stakeholders are on the “same page” regarding these nominations. They believed that the names would be approved easily as credentials of most of the nominees have already been considered by the JCP subcommittee.

One more child passes away from coronavirus in Pakistan, making it three in a week 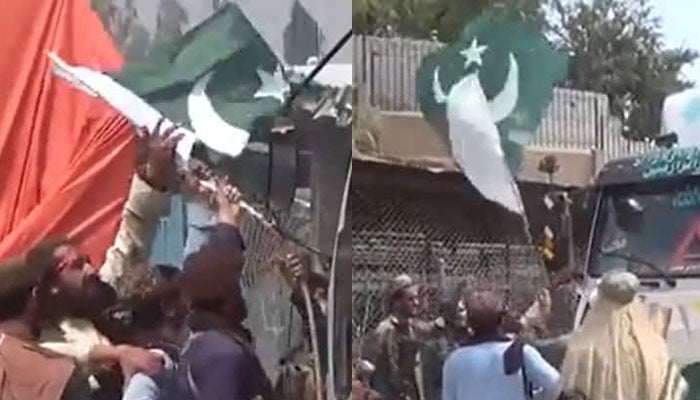