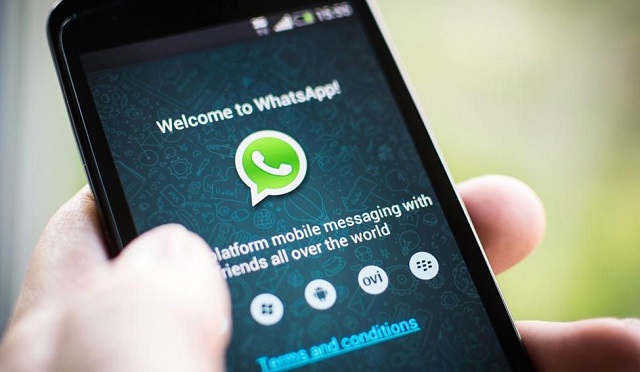 Federal Minister for Science and Technology Chaudhry Fawad Hussain has said that the government was making efforts to introduce a strong data protection law to protect citizens’ privacy after WhatsApp announced on Thursday it will now share personal data of users including phone numbers and locations with its parent company, Facebook.

“Instead of adopting a unilateral approach, such policy changes should have been made after wider consultation,” Radio Pakistan quoted Fawad as saying on the recent privacy changes.

Previously, the popular messaging app was touted as an encrypted platform, which meant that its two billion users around the world had strong user privacy.

In addition, WhatsApp will also be collecting information related to any business interactions made using its platform.

“Some businesses might be working with third-party service providers (which may include Facebook) to help manage their communications with their customers,” the company said.

The new Whatsapp policy does not affect users located in 27 European Union thanks to the General Data Protection Regulation (GDPR). The regulation is designed to protect the privacy rights of EU individuals but applies to all companies processing or controlling the personal information of EU residents, regardless of where those firms are located.

'The way out is through': Zuckerberg, execs set Facebook roadmap at year-end meeting