The Danish parliament forced through an emergency law on Friday ending a strike by medical professionals over wages that began in mid-June, imposing a 5.02% wage increase that had previously been rejected by the nurses’ union.

A tenth of Denmark’s nurses, around 5,400 individuals, launched a strike in mid-June over a dispute about wages, causing more than 35,500 surgeries to be postponed and creating a two-year backlog in the country’s health service.

On Friday, Danish lawmakers made a rare intervention into the row by passing an emergency law that forced the 5.02% wage increase over the next three years on nurses. Union members had previously rejected this offer from the government, arguing that nurses deserved more after helping the country over the previous year and a half to battle the Covid pandemic.

Responding to the situation, the head of the Danish nurses’ union, Greste Christensen, stated that members are “deeply disappointed that the parliament is ending the conflict” without properly addressing “decades of unfair wages.” Previously, the nurses’ union had blasted the failure to improve salaries and working conditions as risking having “a severe effect on the health service” that results in “even fewer nurses in the future.”

In Denmark, the government usually stays out of pay disputes, allowing them to be arranged directly between unions and their employers. However, with the impact of the strike on the health sector growing, lawmakers felt they had to intervene to bring the situation to an end. A poll conducted in July found that roughly 54% of Danish citizens feel it is wrong for the government to wade into a dispute over wages.

Pakistan: No Plans to Recognize Israel 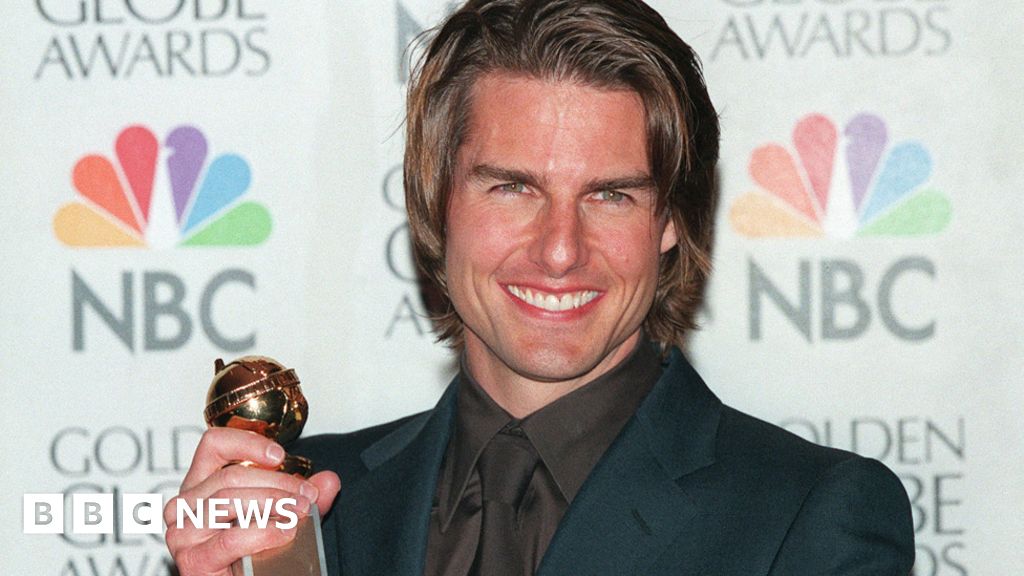