The Czech parliament has approved extending the republic’s state of emergency for another 22 days until mid-December as the nation struggles to cope with its second wave of the novel coronavirus outbreak.

The state of emergency provides a legal basis for tighter government measures aimed at curbing the spread of Covid-19, including temporary business closures and restrictions on the freedom of assembly. The government had earlier asked parliamentarians to approve a 30-day extension, to run until December 20.

Prime Minister Andrej Babis said the extension was needed to deal a “decisive blow” to the infection. The opposition meanwhile criticized the government over shutting down smaller businesses at a time when larger retail networks were allowed to stay open.

Under Czech law, the government is able to declare a state of emergency for 30 days, but must secure the approval of the Chamber of Deputies in advance.

The government already introduced a number of drastic measures, in late October, in an attempt to stem the spread of the disease, including a night-time curfew between 9pm and 5am.

Health Minister Jan Blatny warned against lifting the state of emergency too early, arguing that it could lead to an uncontrollable spread of the virus. However, he also said that the restrictions could be eased by Christmas, telling lawmakers the epidemic was showing signs of “slowing down.”

The Czech Republic has been hit particularly hard by Covid-19 this autumn. The number of active cases in the country, which boasts a population of 10.7 million people, reached its peak in late October when it amounted to more than 130,000.

The numbers have slightly fallen since then, but have been on the rise once again over the past days and, with 3,736 new cases reported on Thursday, the total number registered to date stands at more than 100,000. 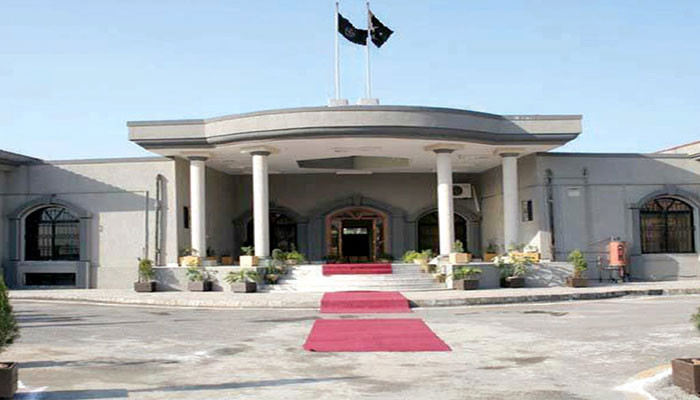