South Africa’s government has introduced a set of stringent measures to curb a spike in new coronavirus infections, including an extended curfew and a ban on all alcohol sales ahead of New Year celebrations.

New Year’s Eve is typically “a time of festivity,” but “there is little cause for celebration this year,” President Cyril Ramaphosa said in a Twitter post on Monday, as he announced the raft of new restrictions, scheduled to take effect at midnight.

Under ‘Alert Level 3,’ people across South Africa will be required to wear masks in public places, as well as to avoid any enclosed or crowded public areas. Employers, venue owners and public transport operators were also ordered to ensure that their employees, visitors and passengers are wearing masks.

The government also banned all alcohol sales in retail outlets, closed bars and prohibited the consumption of alcohol in all public places, including parks and beaches. A night-time curfew that was already in place in South Africa was extended by an additional four hours, and is now in effect from 9pm to 6am.

South Africa is at Alert #Level3: Restrictions on the sale and consumption of #Alcohol pic.twitter.com/uFM0vluCPB

Several regions, including Cape Town, Johannesburg, Durban and several coastal areas, were declared “infection hotspots” and saw some additional restrictions, like the closure of all beaches and public swimming pools.

The president justified the measures by citing the need to stem the country’s record increase in new infections, which he blamed on excessive alcohol consumption and public negligence of the existing rules. He also called on people to spend New Year’s Eve “with those closest to us” instead of attending parties.

“The number of new coronavirus infections is climbing at an unprecedented rate,” he said. “More than 50,000 new cases have been reported since Christmas Eve.” South Africa reported a record in daily new cases, amounting to 14,790 on Christmas Day, while the number of daily infections also remained over 14,000 for each of the last four days in a row.

The total number of cases recorded in South Africa recently surpassed one million, with over 27,000 deaths from Covid-19 throughout the pandemic, according to official figures. The spike in new cases also occurred as a new Covid-19 strain, believed to be more contagious than the original one, was discovered in South Africa. 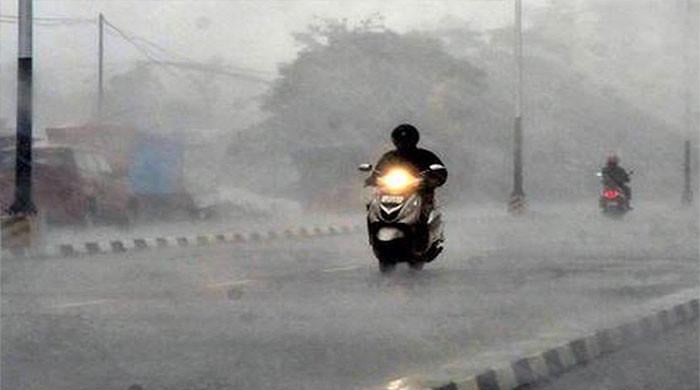