The Counter-Terrorism Department (CTD) killed at least five terrorists of banned organisation in exchange of fire in Quetta on Tuesday.

The CTD conducted a raid in the Western By-pass area in Quetta on an intelligence-based report during which terrorists hiding in area opened fire.

The CTD personnel in retaliatory fire killed five terrorists. A huge quantity of explosive material and arms were also recovered from the compound of the killed terrorists.
Earlier this month, the Counter-Terrorism Department (CTD) had arrested an alleged terrorist associated with a banned outfit during a raid on a tip-off in Balochistan’s Naseerabad area. 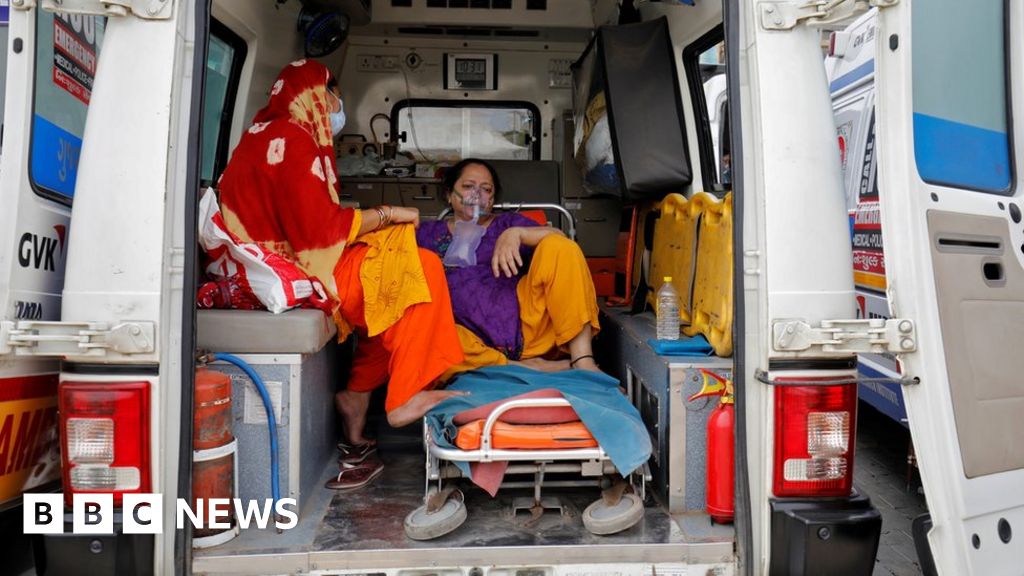