Karachi: Faheem Ashraf answered his critics with the bat as he scored unbeaten 91 runs to help Pakistan avoid first inning follow-on against New Zealand in the opening Test.

Taking to Twitter after Faheem and Rizwan’s match-saving partnership, cricket fans praised both the batters who were often under criticism for their selection in the national team.

MashaAllah Bright Future ahead.🥰
Rizwan & Faheem both played exceptionally well.Specially "Faheem Ashraf"proved himself a right choice with his best performance.

for
Mohammad Rizwan and Faheem Ashraf!

A class act and super temperament is shown by Mohammad Rizwan and Faheem Ashraf #NZvsPAK pic.twitter.com/kpNaI7tBjl

Hand down!
Faheem Ashraf the way you respond to criticism is just out of the box for me✌

What great inning by Mine fav all-rounder Faheem Ashraf

Faheem Ashraf is another talent not utilized well by PCB. Such a great fighting innings. Avoided follow-on. Unlucky that he fell just short of his maiden hundred! @iFaheemAshraf

Williamson walking up to Faheem Ashraf after he got out says alot about the quality of that innings.. Deserved a century but nevertheless outstanding fight back & let's not forget captain's fighting knock too. Well played @iFaheemAshraf & @iMRizwanPak

It must be noted here that Pakistan avoided follow-on with Faheem and Rizwan scoring 107 runs together for the seventh wicket. Pakistan were bowled out for 239 runs. New Zealand will bat tomorrow with already having the lead of 192 runs. 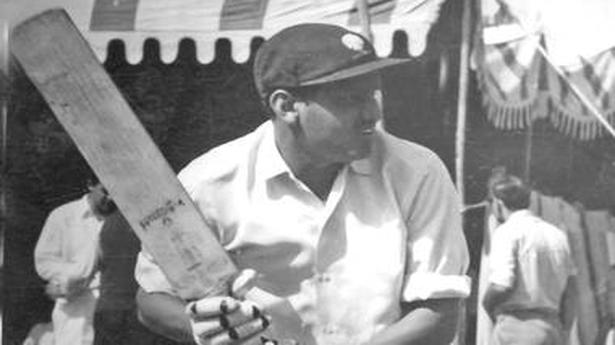