Dubai: UAE residents, who have been outside the country for more than six months are  now allowed to return till March 31, Dubai’s budget carrier flydubai said in its latest update to passengers on its website.

“If you hold a UAE resident visa and have stayed outside of the country for more than 180 days, you will be allowed to enter the UAE until 31 March 2021,” the website that was last updated on January 4.

Air India Express (AIE), the budget airline of India’s national carrier, which has flown the highest number of passengers between the UAE and India during the COVID-19 pandemic, also stated this on social media on Tuesday.

“Passengers, who have stayed outside Dubai for more than 180 days, can return within 31st March 2021,” AIE said in a Twitter post addressed to Dubai-bound passengers.

“They should have a valid resident visa and approval from GDRFA,” it added in the post in which India’s ministry of civil aviation, its minister and the Indian Consulate in Dubai were tagged.

Passengers, who have stayed outside Dubai for more than 180 days, can return within 31st March 2021.

Relief for residents stuck back home

The airlines’ announcement to passengers is expected to be a huge relief to several UAE residents stuck in their home countries for several months.

“This has been a concern of several people who were stuck back home after the December 31 deadline got over. We are glad the authorities have extended the deadline,” an airline official said.

Neeraj Agrawal, consul (Press, Information and Culture) at the Indian Consulate told Gulf News that the announcement followed instructions given to airlines by Dubai authorities.

“A copy [of the circular issued to the airlines] is available with the consulate,” the diplomat stated.

“On behalf of the Consulate General of India and the Government of India, we wholeheartedly thank Dubai authorities for this noble gesture which will help several Indians, who are still stuck back home, to return to their workplaces or join their family members in Dubai,” he added.

Approvals to return to UAE

“If you hold a valid Dubai-issued residence visa, make sure you can obtain an approval from Dubai’s General Directorate of Residency and Foreigners Affairs (GDRFA) to return to Dubai before booking your flight. Without approval to return to Dubai, you will not be accepted for travel,” flydubai stated on its wesbite. 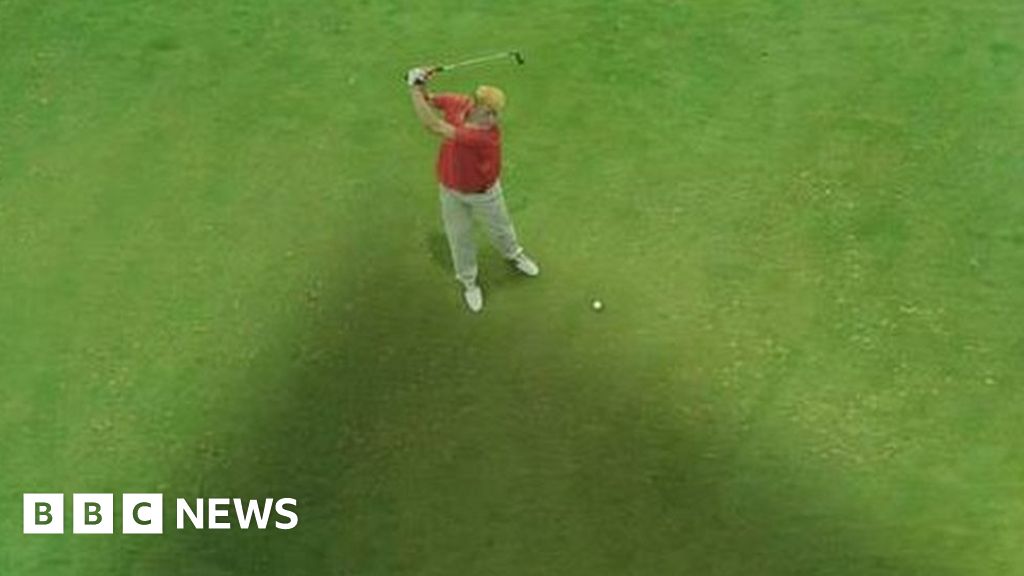 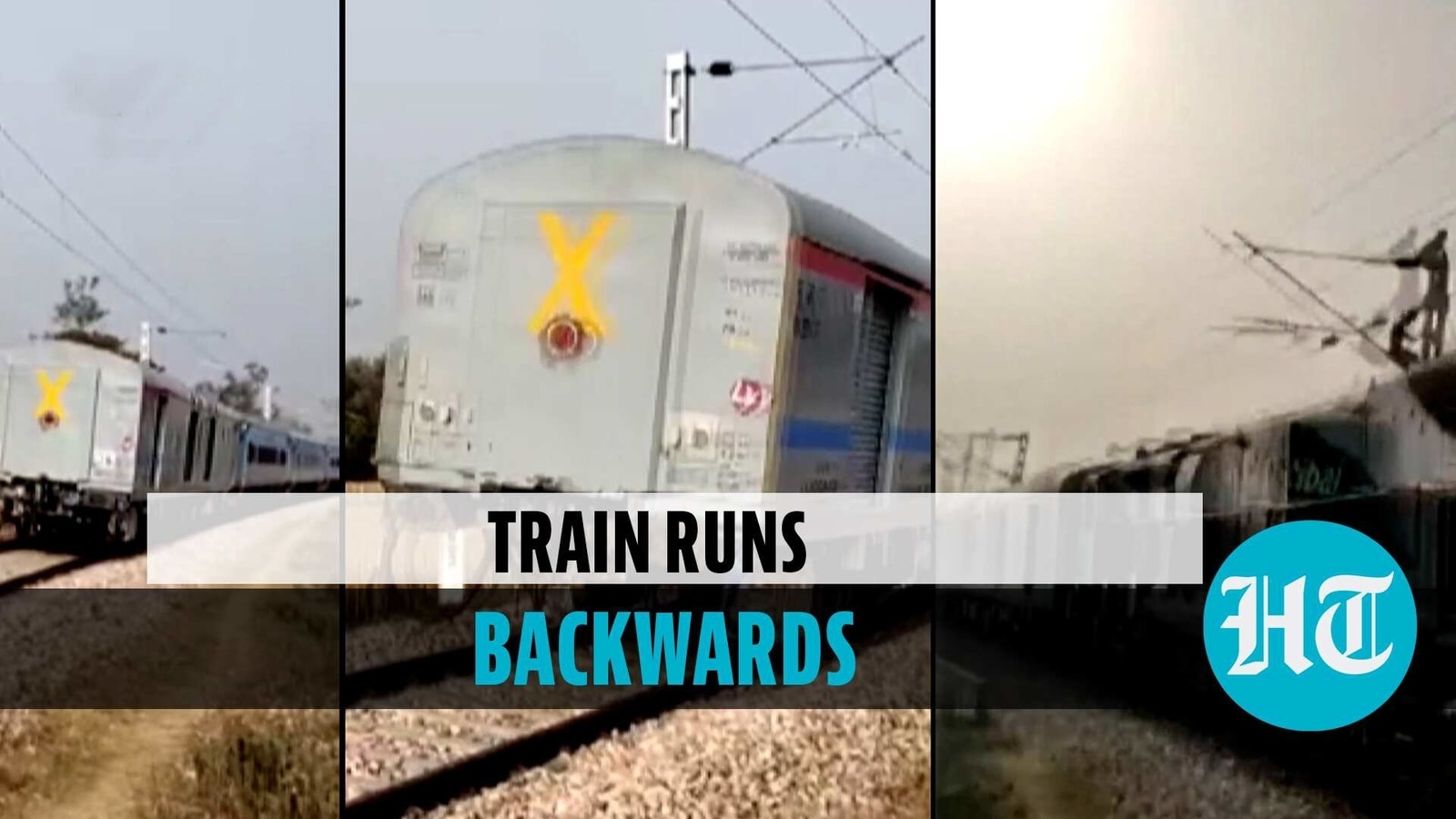 Watch: Train runs backwards for over 20 kms in Uttarakhand