The UK plans to roll out certificates that act as proof of Covid-19 vaccination and testing status so that people from England can travel abroad freely from May 17, as Europe gets ready to welcome British tourists.

Parliamentary Under-Secretary of State for Covid-19 Vaccine Deployment Nadhim Zahawi told ‘BBC Breakfast’ that a number of foreign nations are requesting some form of Covid-19 certification, which can be proof of vaccination or a negative test result.

Zahawi said that the NHSX – a National Health Service unit responsible for apps and data sharing – was working on making vaccination passports “operationally possible” by May 17. “Clearly a number of countries are going to do this – we’d much rather do it in a co-ordinated way,” he said.

May 17 is when the UK government wants to allow international leisure travel from England for the first time in 19 weeks. Secretary of State for Transport Grant Shapps said on Thursday he was “quite positive” about the plan, adding that he will chair a G7 meeting next week where international Covid-19 certification will be discussed further.

Shapps confirmed that authorities were working on letting UK nationals use the existing NHS smartphone app to demonstrate their vaccination and testing status abroad. However, the BBC cited a government source on Thursday saying that the app would not be ready “imminently.”

One of the most popular tourist destinations for UK travellers is Spain. The Iberian nation’s government told UK newspapers this week that British nationals will be allowed to visit Spain in June, but only if they have a digital vaccination certificate or a negative Covid-19 test result. Greece and Portugal said they will ask UK tourists to present certificates as well.

French President Emmanuel Macron announced that international travellers will be allowed into the country from June 9 if they carry a “health pass” that would serve as evidence of vaccination or a negative test result. The Telegraph reported on Thursday that France will likely be put on the so-called “amber list” of countries, which means that holidaymakers will have to self-isolate at home for 10 days upon their return. 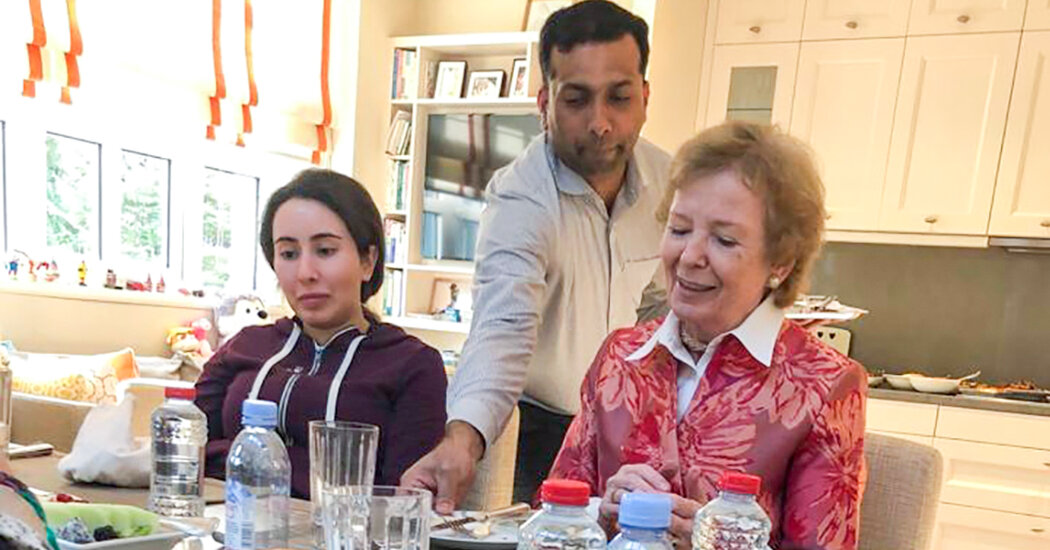 In Videos, Dubai Princess Says She Is a ‘Hostage’