Saudi Arabia claims to have uncovered an Iranian-trained terrorist cell, arresting 10 people and seizing a stash of weapons and explosives in a farmhouse. However, Tehran has dismissed the report as “complete fabrication.”

The alleged terror cell was discovered last week, Saudi security officials told the state-run SPA news agency on Monday. The identities of those arrested are being kept secret, but officials said they had seized a large amount of weapons, explosives, chemicals, and electronic devices from a farmhouse within the kingdom.

The Iranian Foreign Ministry hit back at Riyadh on Tuesday, calling the news a “complete fabrication,” and a new twist on Saudi Arabia’s “non-credible and repetitive” stance.

READ MORE: We blame Iran, because Iranian arms were used! Saudis double down on claim as origin of oil-plant attack remains unclear

“Saudi rulers have chosen false frame-ups against Iran as a weapon to deflect public opinion and a method to cover up their own failed efforts,” exclaimed Foreign Ministry spokesman Saeed Khatibzadeh. The diplomat said such behavior will put Saudi Arabia in harm’s way unless it chooses “the path of honesty and wisdom.”

The Saudi authorities shared pictures of an array of seized weapons with the media.

Cell members “received military and field training” in Iran, including in “how to make explosives” by the elite Islamic Revolutionary Guard Corps in 2017, a Saudi spokesman alleged.

Arguably the two most powerful states in the Gulf region, Saudi Arabia and Iran have long competed for influence in the Middle East. The Sunni Muslim Saudi kingdom is currently embroiled in a five-year war in Yemen against Houthi rebels aligned with Shi’ite Iran.

Riyadh has also blamed Iran for a series of attacks against its oil facilities, including a massive missile and drone strike last year. Iran denies responsibility.

The kingdom severed diplomatic ties with Tehran following the 2016 attacks on its missions in Iran, amid local demonstrations against the execution of the revered Shia leader Sheikh Nimr al-Nimr by the Saudi authorities. 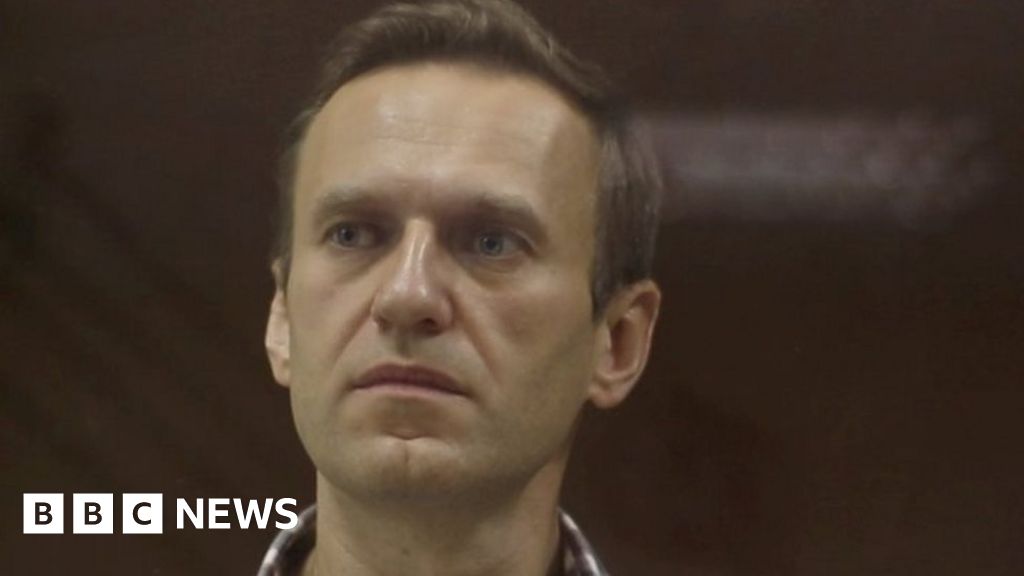