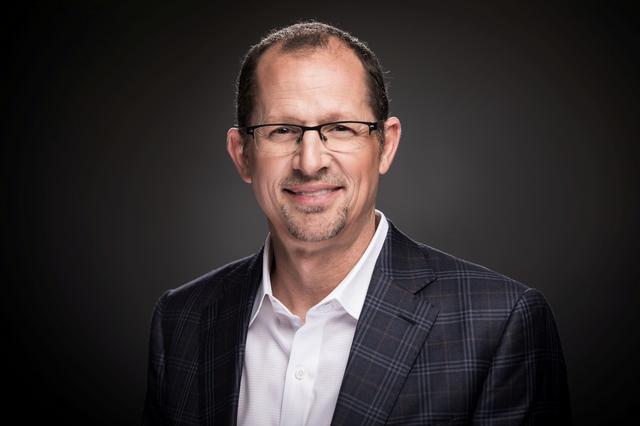 Online education provider Coursera said on Tuesday it priced its initial public offering (IPO) in New York at $33 apiece, the higher end of its target range that gives the company a valuation of about $4.30 billion.

At this price, the company will raise about $519 million.

Mountain View, California-based Coursera was among the companies to have benefited from a surge in demand for online learning platforms during the Covid-19 pandemic.

The IPO includes around 14.7 million shares of its common stock, Coursera said in a statement, adding that its selling shareholders were offering around 1.1 million shares.

The company’s shares will be listed on the New York Stock Exchange under the ticker symbol “COUR,” it said.

Morgan Stanley, Goldman Sachs are the lead underwriters for the offering, while Citigroup and UBS Investment Bank are acting as the additional bookrunners. 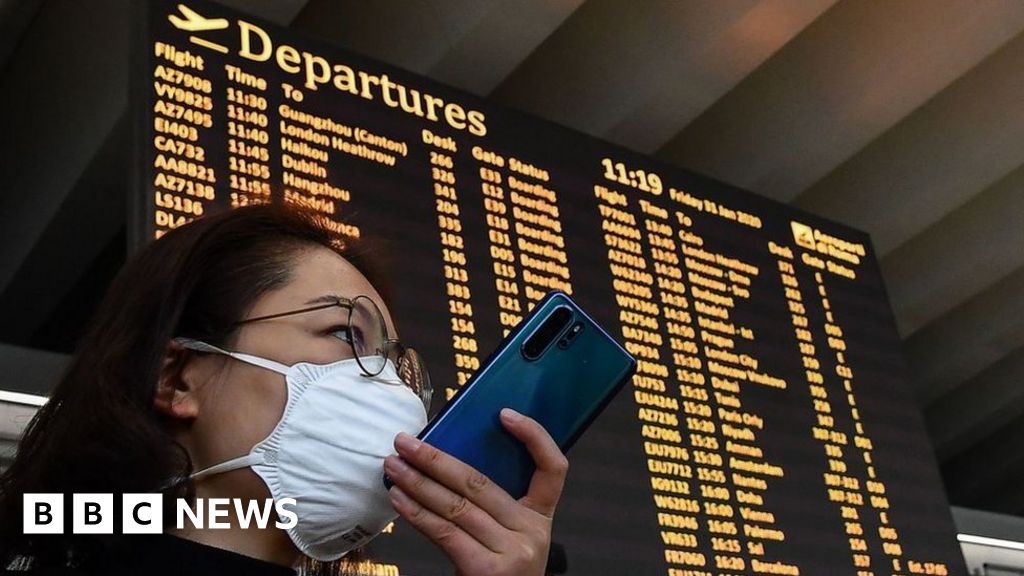