Jenny Brown, who leads Aboriginal and Torres Strait Islander Strategy and Impact at the Australian Red Cross, has seen how wildfires devastated her community and others. A Wandi Wandian woman from Yuin country – a seawater First Nations in New South Wales – she spoke to Al Jazeera about how a resurgence in traditional practices is helping tackle issues such as climate change.

Elders know what the seasons are by changes in the landscape. So when they saw an imbalance in the landscape – because they could not hear the birds, or the fish were running late – they knew that something was going to happen.

Over New Year we had really terrible, devastating bushfires in Yuin country, my traditional lands, here in Australia.

I was there when the fires were raging through, and it was very scary.

The biggest impact was on the habitat, the traditional bush foods and the medicine plants. I know of one young man who was cultivating his own native bush foods and they got completely destroyed. The kangaroos, wallabies and such came closer into town because they were moving away from the bush as well.

They were probably the worst bushfires Australia has witnessed.

Yuin country is surrounded by seawater. Coming in from the water is a very large river which goes right up into the mountains. It is quite magnificent.

Gulaga, the mother mountain, has always been a woman’s place, for birthing and ceremonies. It is significant to all Yuin peoples, but especially for those on the far south coast and the Wallaga Lake community.

A couple of weeks after the fires, we went to check on a birthing place in the mountains in Shoalhaven and the fire did not even go near it. So that gave us spiritual strength as well.

We have a movement in Australia, which my family is part of, called Firesticks Alliance. And it is all around cultural burning: listening to the landscape, knowing the story of the landscape and healing the country through burning.

The Firesticks Alliance has been really strong in advocating for that knowledge to be respected and consulted when it comes to land management or natural disasters.

Cultural burning helps rebalance the landscape and return the plants that are supposed to be growing there.

A “good fire”, or cold fire, manages the land with a very slow burn. There is lots of smoke, which allows the birds and animals to know that something is wrong and move away.

My nephew did this in Yuin country. After the fires, he went out and looked at the area where he did the slow burning. It was not touched. The fire went right around it. So, a really good sense of healing occurred.

Some of the cultural practices and land management are being ignored by the authorities in that area.

When they went in to clear the land after the fires, they did not consult with the traditional custodians of Australia. They did not even know if they were cutting down scarred trees – which were used by Yuin peoples to cut out canoes or for other special purposes – or driving over sacred sites.

But the government recently did an inquiry into the bushfires, and one of their recommendations was that they start to include traditional fire management into their plans and that they include and listen to traditional custodians.

One of the things I was really concerned about was the totem animals and the injury to them. There was protection around the properties and people’s lives and things like that, which is what happens in disasters like this, but no one was thinking out about how our totem animals were doing.

Each tribe in Australia has totems. They are like our spirit animals, so they are our connection to the spirit world and to the ancestors. They guide and protect us, and it is our responsibility to guide and protect them. So every time we see a totem animal, we know that we are in safe hands.

When I went and visited with family after the fires, we drove through the areas and it was very, very sad. It was catastrophic really, the damage that had been done. And some community members were still traumatised and healing.

We are seeing a resurgence of culture.

There are many more Aboriginal groups and Torres Strait Islander groups in Australia who are practising their traditional knowledge. Traditional burning is one of those, but also the harvesting of wild plants and medicines, dance and more.

The recent events have really highlighted the importance of that knowledge being passed down, as it has been passed down over many generations.

I have spoken to people that have done corroborees (traditional dance song ceremonies) on their land after the bushfires as part of their healing.

During COVID-19, we had lockdown communities and that really restricted traditional custodians’ access to traditional foods and traditional lands as well.

It has been a kind of awakening to keep that knowledge strong, and not to lose it.

This interview has been edited for clarity and length. 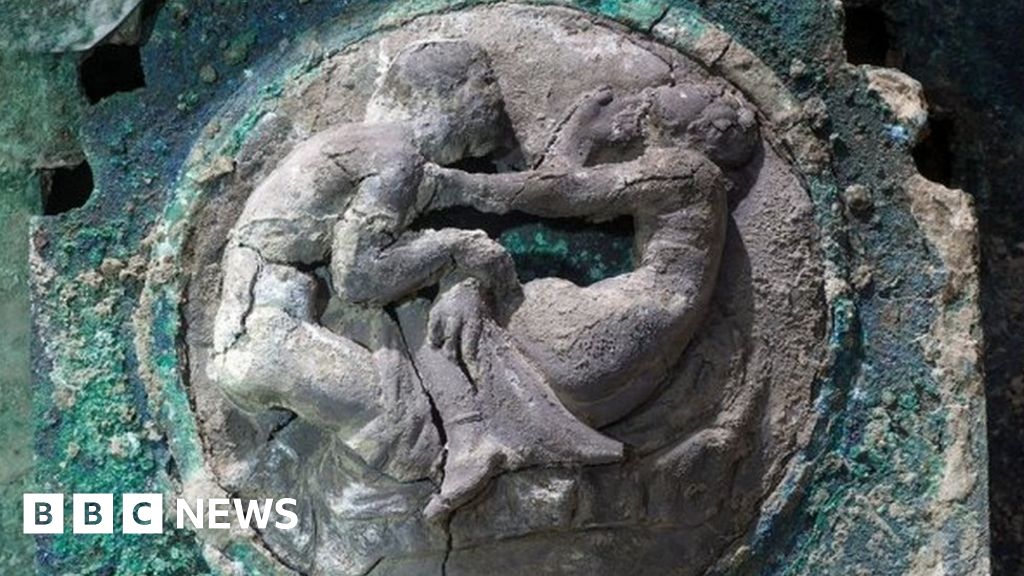