Foreign Minister Shah Mahmood Qureshi says the core foreign policy of the government is aimed at stabilizing the economy and attracting foreign investment.

Speaking in a program of News and Current Affairs Channel of Radio Pakistan on Saturday, he said foreign ministry in collaboration with ministry of commerce is making efforts to promote trade, facilitate remittances and attract foreign investments.

The Foreign Minister said the government’s aim is transformation of the country from geo-politics to geo-economics.

Referring to situation in Afghanistan, Shah Mahmood Qureshi said the unjustified criticism on Pakistan from Afghan officials is an indication of the failure of their policies.

He said a number of Afghan people understand the importance of Pakistan and are supportive to the narrative of our government.

The Foreign Minister regretted that Afghan media is projecting negative image of Pakistan because as per reports of EU DisinfoLab, there are a number of fake media channels in the neighbouring country to defame our country.

However, he expressed confidence that majority of Afghans are aware that they can benefit from stronger relations with Pakistan. 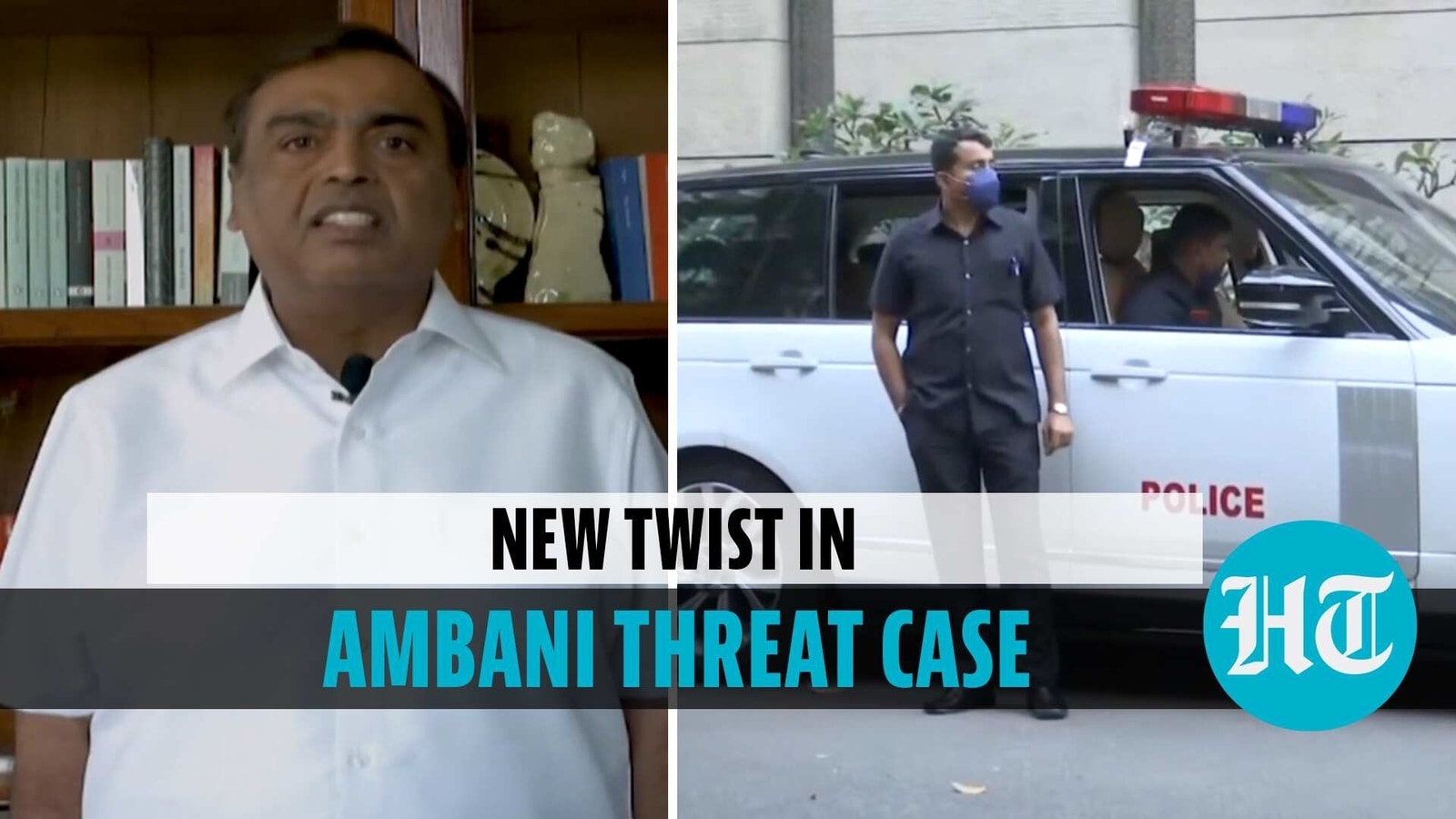