NOWSHERA: A police constable was martyred in Taru Jabba village in Nowshera district on Thursday.

Jaffar Shah, father of the slain constable Shah Faisal, told the police that he was present in his home with the family members when he heard gunshots outside the main gate of his residence.

He said he rushed out to see what had happened near his home and saw his son Shah Faisal lying in a pool of blood.

He told the police that his son was a constable in the Frontier Reserve Police in Peshawar and had gone to the bazaar. He added that they had no enmity with anyone.

The police have registered a case against unknown accused and started an investigation of the case. The cop was laid to rest with state honours. A large number of people attended his funeral.

Meanwhile, the outlawed Tehrik-i-Taliban Pakistan (TTP) headquartered in neighbouring Afghanistan claimed responsibility for the killing of the cop. Its spokesman Muhammad Khurasani in a press release claimed the policeman was shot dead by TTP target killers while returning home in Taru Jabba after performing duty in Peshawar. 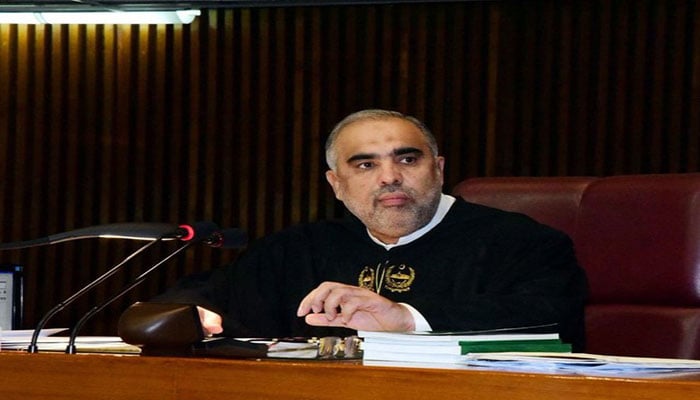