Hamilton: An unbeaten 92 from Devon Conway and a four-wicket burst from Ish Sodhi ensured New Zealand romped to victory by 66 runs in the opening Twenty20 against Bangladesh in Hamilton on Sunday.

Conway, whose rollicking innings included 11 fours and three sixes, shared in a 105-run stand with debutant Will Young (53), as New Zealand posted an impressive 210 after winning the toss and electing to bat.

Mohammad Naim made an enterprising start to the Bangladesh reply with two boundaries off the opening over from Tim Southee.

But once the tourists reached 39 in the fifth over the innings fell apart as first Lockie Ferguson removed Naim for 27 and then Sodhi suffocated the momentum with his four wickets in eight deliveries.

At the end of their 20 overs Bangladesh were 144 for eight and Sodhi had the impressive figures of four for 28.

New Zealand went into the match without six frontline players including Kane Williamson and Trent Boult and stand-in captain Tim Southee said it was pleasing to see the new blood perform with the bat.

“Devon is just carrying on what he’s done at this level, making it look extremely easy,” Southee said with Conway now having four fifties and a 65.42 average from 12 Twenty20s.

“It’s great to be able to see guys come in and perform. If you had five or six guys out a few years ago we would be scratching around but there’s a number of guys now knocking on the door.”

A disappointed Bangladesh skipper Mahmadullah pointed the finger at a mediocre batting display from his side and called for a big improvement before game two in Napier on Tuesday.

“We have let ourselves down in our batting department,” he said.

“Ish (Sodhi) is an experienced campaigner, he uses conditions really well, the ball was gripping a little bit here but we can’t make the same mistakes again and again.”

After the Sodhi rout, Afif Hossain (45) and Mohammad Saifuddin (34 not out) stretched the innings with a 63-run stand for the seventh wicket but they were unable to lift the scoring rate enough to threaten the New Zealand total.

The one disappointment for New Zealand was Finn Allen’s much anticipated debut.

The exciting 21-year-old had set the New Zealand domestic scene alight with an average of 56 at a stunning strike rate of 194 in the domestic Twenty20 competition.

But when he made the step up to the international arena he was bowled first ball in the opening over from Nasum Ahmed.

When Nasum, also on debut, came back for his second spell, with the innings into its seventh over, he snapped up the wicket of Martin Guptill for 35.

Nasum was denied a third wicket when Conway was caught by Shoriful Islam on the square leg boundary but replays indicated Shoriful’s foot touched the rope, which resulted in a six for Conway to bring up his half-century. 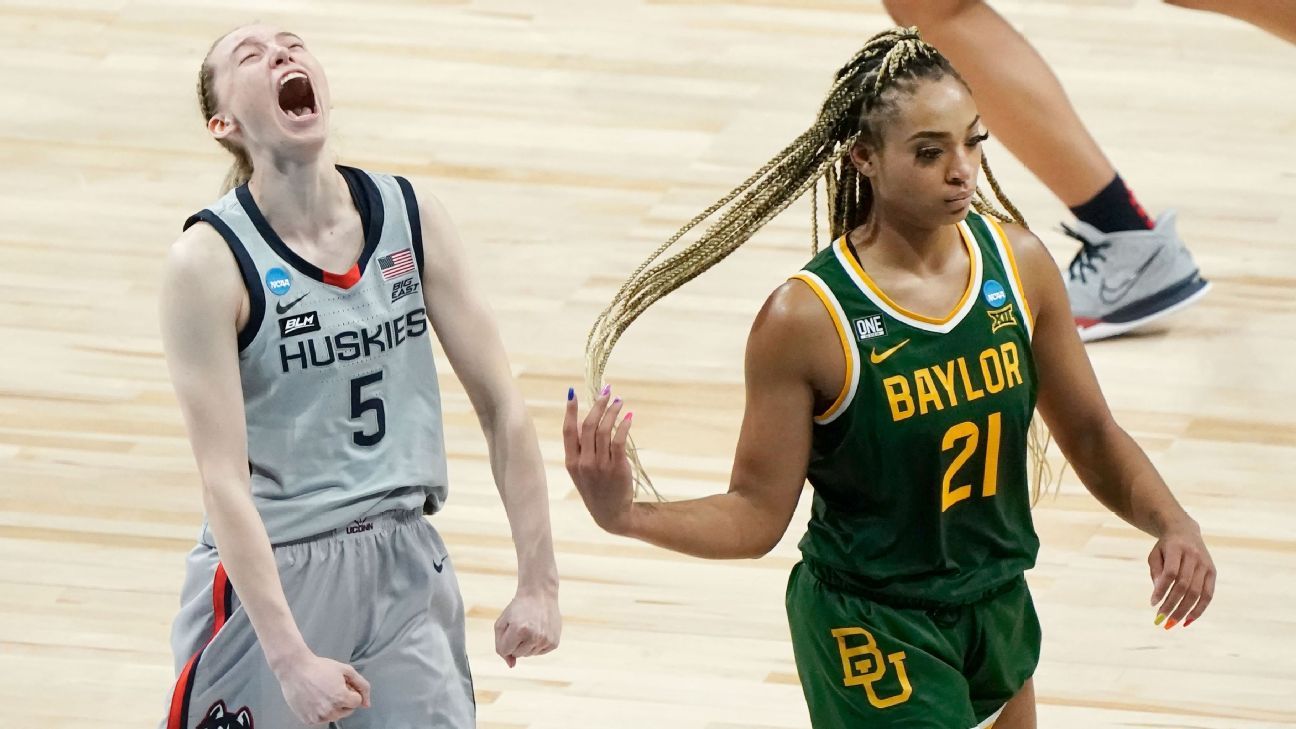 Baylor calls foul on non-call in loss to UConn

Only Karachi, Lahore to host PSL 6 from February 20