US cryptocurrency exchange Coinbase revealed that its revenue for the January-March period topped $1 billion, surpassing revenue for all of last year. The company attributed the explosive growth partly to bitcoin’s bull market.

According to preliminary estimates, the company’s first quarter trading volume was up 276% to $335 billion and quarterly revenue has hit $1.8 billion. Net income for the Q1 was between $730 million and $800 million.

The number of active users on Coinbase, which is expected to debut on equity markets next week, jumped from 2.8 million in the fourth quarter of last year to 6.1 million in Q1 2021. Verified users (the total number of people with Coinbase accounts) increased from 43 million at the end of 2020 to 56 million.

The US-based exchange saw crypto assets on the platform rising 1,200% year-on-year from $17 billion to $223 billion. It now has an 11.3% market share of the cryptocurrencies market.

“We have seen all time high crypto prices drive elevated levels of user activity and trading volume on our platform,” CEO Alesia Haas said. “We expect meaningful growth in 2021 driven by transaction and custody revenue given the increased institutional interest in the crypto asset class.”

Following next week’s listing, the crypto platform intends to increase its sales and marketing expenditure to between 12% and 15% of this year’s net revenue.

Coinbase filed to become public through a direct listing in February, after 2020 revenue more than doubled the company’s 2019 revenue. It plans to list on the Nasdaq under the ticker COIN. 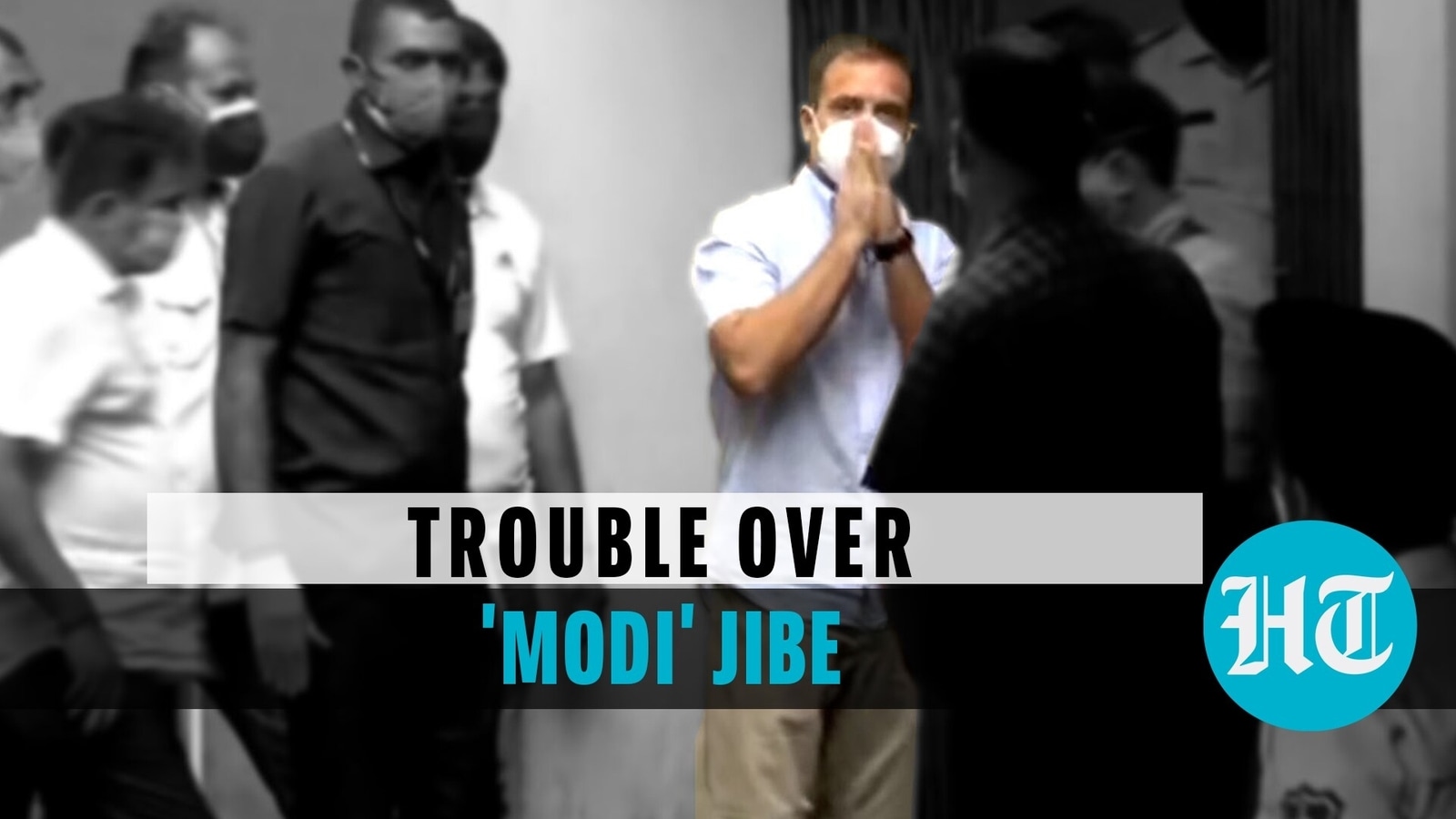 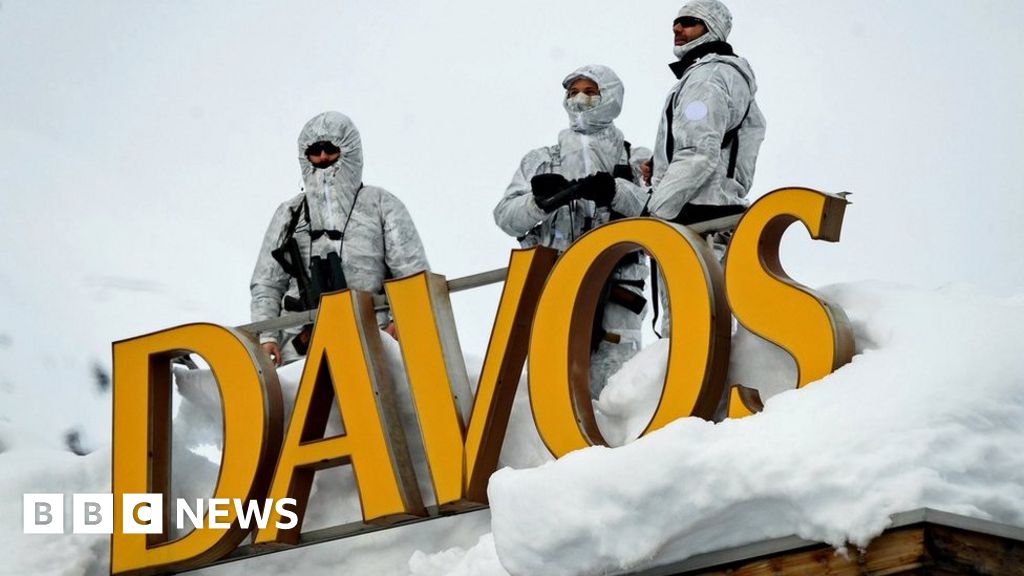