Chief of the Army Staff (COAS) General Qamar Javed Bajwa on Wednesday visited logistics installations in Rawalpindi and appreciated performance and commitment in the provision of top class facilities and services, the Inter Services Public Relations (ISPR) said in a statement.

The military’s media wing said that General Qamar was briefed regarding various facilities being developed as well as upgradation of existing infrastructure.

The COAS praised indigenous development and maintenance programme of diverse equipment and concept of one-window operation to enhance the operational efficiency of the facility.

Gen Qamar, while attending the ongoing War Game of the Central Command in Kharian Garrison on Monday, commended innovativeness of military planners to cope up with mounting challenges and ensure impregnability of the country’s defence.

The military’s media wing said that the COAS also interacted with officers and appreciated their professionalism, operational readiness and commitment to defend motherland in the face of conventional and non-conventional threats.

“The COAS also praised them for their high morale and indomitable spirit,” the ISPR added. 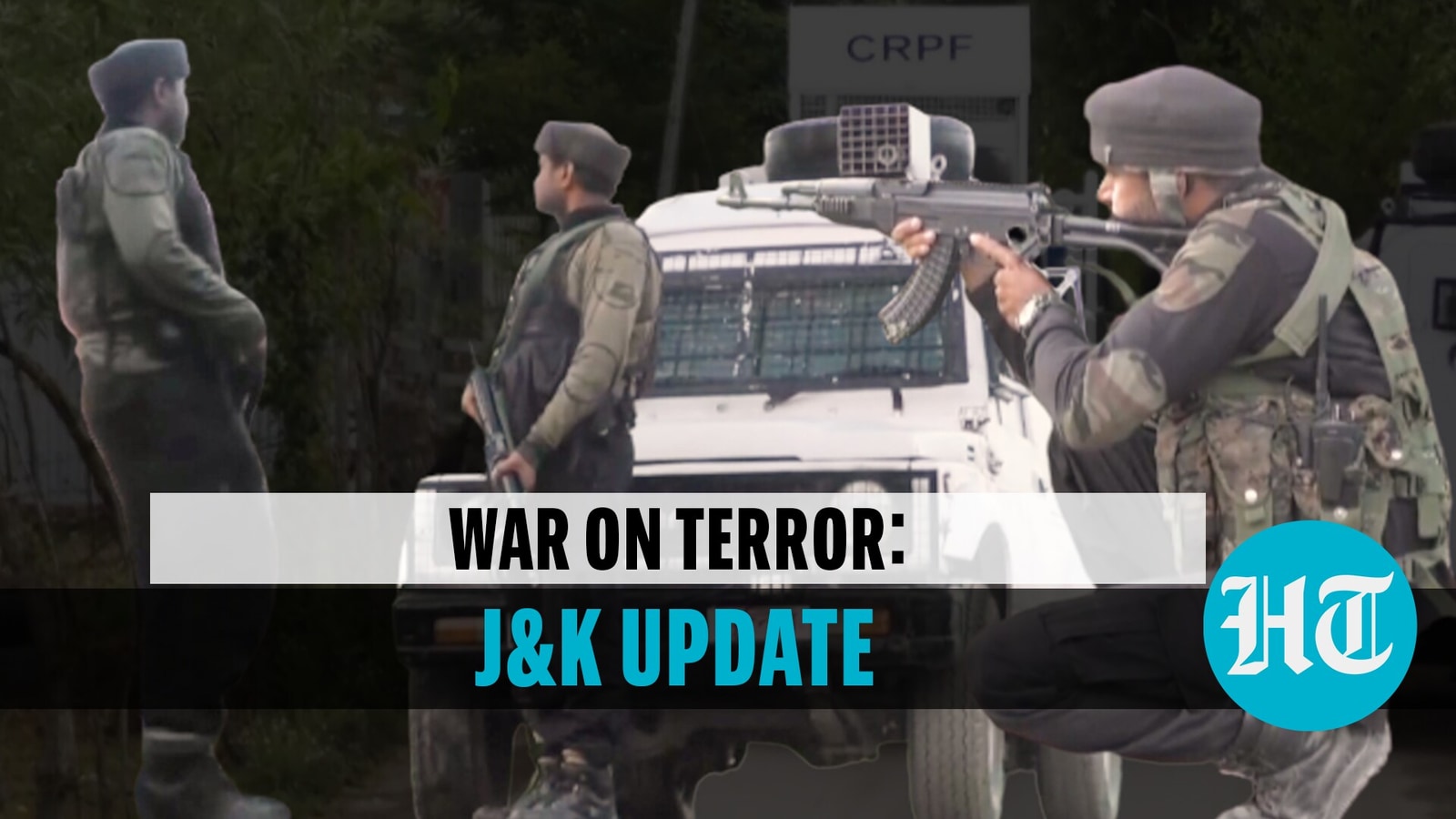