KARACHI – The Supreme Court of Pakistan Tuesday expressed anger over the dismal situation of cleanliness in Karachi, observing that the Sindh government had ‘completely failed’ in the province.

Chief Justice Gulzar Ahmad told the advocate general Sindh that the provincial government had “turned entire Karachi into a goth”. “The entire city is filled with filth and sewerage water,” remarked the chief justice angrily. “Mosquitoes, flies and germs are everywhere. People are walking on stones [to cross sewerage water],” he added.

“In two months, Haji Lemo Goth will be cleared,” the advocate general told the court.

“How many years has it been since you have been in power?” asked the top judge.

“This is our commitment towards you,” responded the provincial government’s lawyer.

“Your commitment should be with the people. But what have you done with them?” retorted Justice Gulzar. “The situation is bad from Karachi to Kashmore. Wherever one goes, the situation is the same,” he added.

He asked the advocate general about the public-private partnership boards set up at Sindh’s highways. “What is this? We can’t allow such work to be carried out. How can you award a contract to someone else?” wondered the chief justice. The chief justice said that there was “total destruction” and that Sindh government had “totally failed”.

“Should we ask the federal government to rectify the province?’

“Rulers are the only ones who are enjoying themselves,” said the chief justice. “This is turning into a province of total anarchy.”

“Who will provide the people with their basic rights?”

Justice Faisal Arab lamented that people had to move the court to avail basic facilities such as water and power. “I belong to this province as well but look at the situation here,” he said.

Talking about the dismal state of affairs in the province, the chief justice said that mafias were operating in the city and that there was no rule of law in the province.

“The entire government machinery was involved [in Karachi’s deteriorating situation] including the bureaucrats,” said Justice Gulzar. “Millions of rupees are being earned, illegal documents get registered,” he added.

The chief justice said that illegal practices take place at the registrar office. “One can’t know in whose name his/her property is,” said Justice Gulzar. “When a person dies, his/her children get to know that the property has been illegally occupied.”

“We are seriously deliberating over Karachi’s problems,” replied the advocate general. “We are mulling over all the legal and constitutional angles. Cannot say anything decisive but a decision will be taken soon,” he added.

The Supreme Court directed National Disaster Management Authority (NDMA) to clean all Karachi nullahs and remove encroachments around them in three months.

The Karachi commissioner informed the court that NDMA has cleaned the city’s three main nullahs. “There are 38 big and 514 small drains in Karachi.”

At which, the CJP Gulzar questioned why NDMA hasn’t completed cleaning work of other Karachi drains?

Attorney General for Pakistan (AGP) Khalid Javed Khan told the apex court that the federal government is deliberating on different legal and constitutional options to save Karachi.

“Karachi has become an orphan city at the moment. Pakistan will be destroyed if Karachi is ruined.”

While expressing displeasure over the performance of the provincial government, the chief justice said that the government has ruined the city in the last 10 years and did nothing for betterment of people.

“What is responsibly of the Sindh government if everything has to be done by Supreme Court?” the CJP remarked and further said, “SC should run Karachi Circular Railway, we should build road, remove billboards and garbage from the city. If SC has to do everything then what’s left for the government,” he questioned.

The SC directed NDMA to clean all Karachi drains and remove encroachments around them in three months. The court also ordered the Sindh government to fully assist NDMA in cleaning process and removing encroachments along drains.

It is pertinent to mention here that the National Disaster Management Authority (NDMA) was tasked to clean the sewerage drains in Karachi by Prime Minister Imran Khan, last month.

India is gasping for air 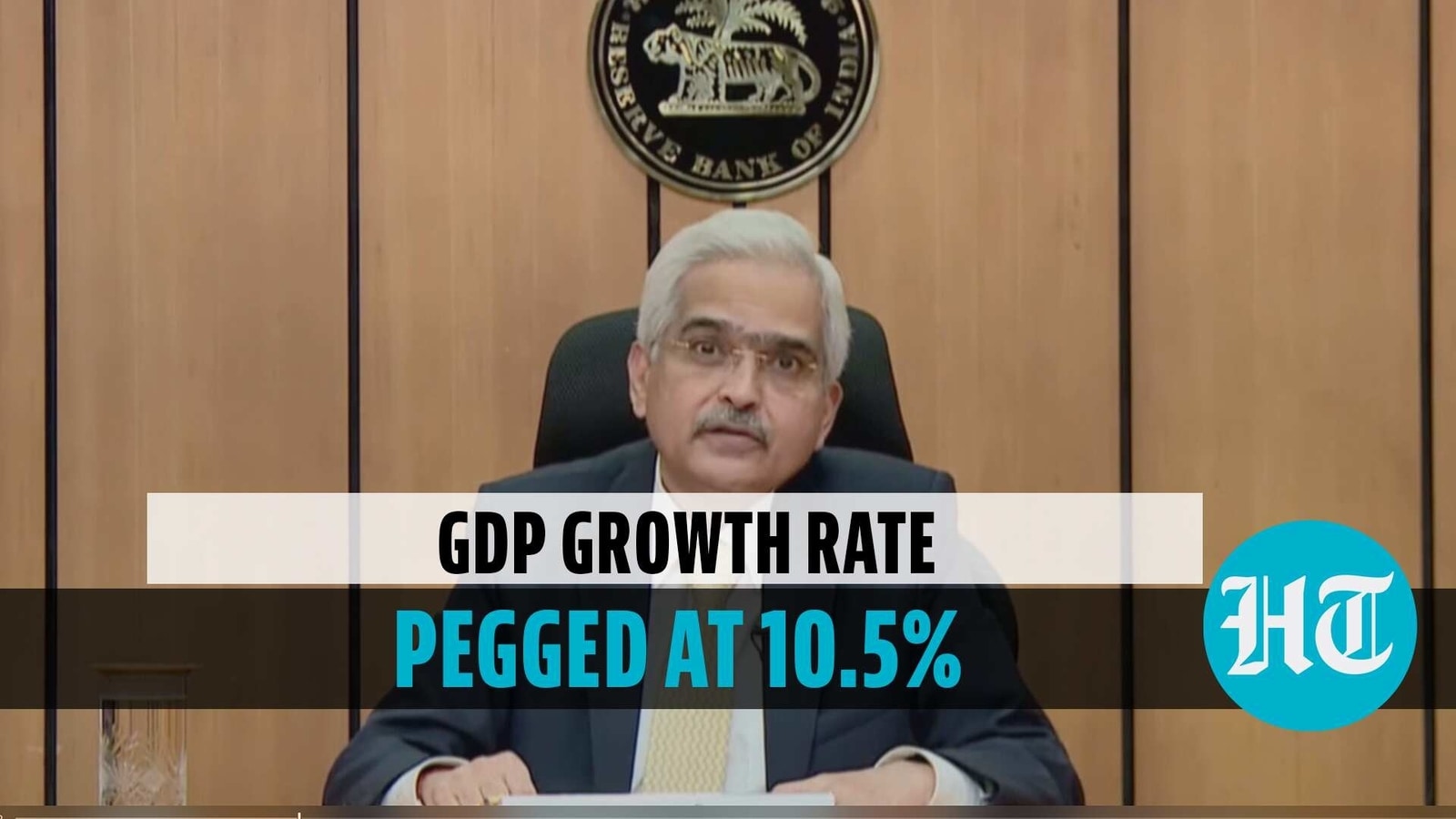