Chief Justice of Pakistan Gulzar Ahmed has constituted a 10 judge larger bench, headed by Justice Bandial, to hear Justice Qazi Faez Isa and others review petitions on March 1 against the June 19 order wherein FBR was directed to conduct an inquiry on the undeclared assets of Justice Isa's family members in the UK.

On June 19, 2020, seven judges of a 10-judge bench quashed a presidential reference against Justice Isa but also ordered the Federal Board of Revenue (FBR) to conduct an inquiry into the judge’s family members’ foreign assets and submit a report to the Supreme Judicial Council (SJC).

When Justice Isa and a number of other petitioners filed review petitions against the SC’s June 19 order, the CJP formed a six-member bench comprising judges who wrote the majority order. One of the majority judges, Faisal Arab, has already retired.

The petitioners later challenged the constitution of the review bench and requested the court to also include in the bench the three judges who had written the minority judgment.

The six-judge bench, headed by Justice Umar Ata Bandial, on December 11, 2020, reserved judgment on the pleas. This judgment was unveiled on Monday.

Announcing a 28-page order, the bench noted that as a matter of law and settled practise, it is for the CJP – as the master of the roster – to determine the composition of a bench “and he may, for like reason, constitute a larger bench for hearing the review petition”.

The court, however, also gave certain guidelines for the CJP’s consideration.

The order said the review bench should comprise the author judge, if still on the court, as its member, and in case he is unavailable any other judge who agrees with the author judge. 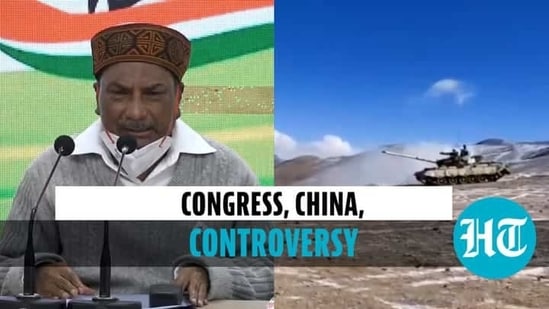