ISLAMABAD: Chief Justice of Pakistan (CJP) Gulzar Ahmad and other judges of the Supreme Court have expressed deep sorrow and grief over the sad demise of Justice Waqar Ahmad Seth, chief justice of Peshawar High Court (PHC). The chief justice and other honourable judges of the apex court extended their condolences and sympathies to the bereaved family. They prayed to Almighty Allah to shower His blessings upon the departed soul and give patience to the family members to bear the irreparable loss with equanimity.

In a statement, Supreme Court Bar Association (SCBA) President Abdul Lateef Afridi expressed sorrow and grief over the demise of PHC CJ Waqar Ahmad Seth and termed it an irreparable loss to the legal fraternity. The SCBA chief lauded the services rendered by the late Justice Waqar Ahmad Seth for dispensation of justice and said the legal fraternity had not only lost an eminent judge, but also a great human being, an upright, audacious and honest jurist who led an exemplary life and preferred simplicity. “His brave and valiant efforts for the supremacy of rule of law will always be remembered,” Afridi added. The president and SCBA members offered their condolences and sympathies to the family members of the late judge and prayed for peace to the departed soul and patience to the bereaved family to bear the immense loss.

Meanwhile, Afridi has called upon the Supreme Court authorities to take effective precautionary measures and also ensure implementation of SOPs amid rising cases of COVID-19. He suggested the apex court fix only cases of urgent nature for the time-being. He opined that large-scale gatherings of lawyers as well as litigants on the Supreme Court premises and its registry branches should be restricted. He suggested the use of virtual appearance of lawyers in the court.

The SCBA chief said the Constitution also guarantees safety and security of its citizens, therefore, the government should take concrete steps to provide safety and protection to all citizens. 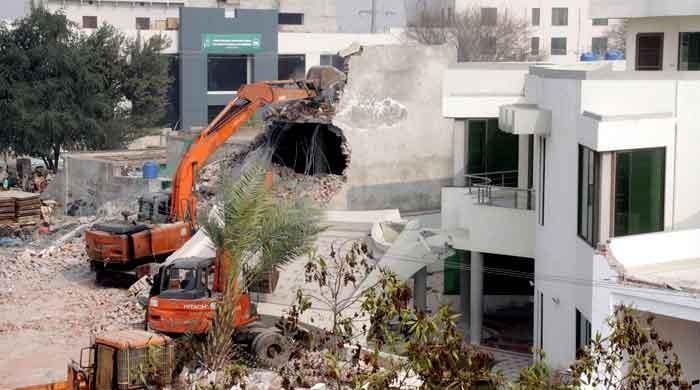