A day after Taliban fighters took up positions in Kabul, the Afghan capital’s international airport on Monday was frenetic with thousands of Afghans looking for a way out, U.S. soldiers firing warning shots as they sought to keep the area secure, and Western nations arranging the evacuation of their nationals and some of the local staff who worked for and aided them since the start of war 20 years ago.

Afghanistan’s Civil Aviation Authority announced the civilian side of the airport was “closed under further notice,” as videos on social media showed scenes of crowds running on the airport tarmac and jostling for space on a staircase leading up to a plane as people tried to board.

Several airlines, including United, British Airways, Virgin Atlantic and Lufthansa said they would avoid flying in Afghan airspace, while Emirate and Pakistan International Airlines announced they were halting flights to Kabul.

The airport is also the staging site for diplomats seeking flights out of Afghanistan after evacuating embassies in the capital.

Italy, Saudi Arabia, France, New Zealand, Sweden, Australia and the Czech Republic are among the nations who have already flown out their personnel or announced plans Monday for those flights.

Taliban fighters were patrolling the streets of Kabul on Monday following the gains that saw them capture provincial capitals and sweep through most of the country in a little more than a week.

Mullah Abdul Ghani Baradar, a co-founder and deputy Taliban chief congratulated the people of Afghanistan and his “Mujahideen [holy warriors]” on their “mammoth gains” in a late Sunday statement. He delivered the Pashto language video message from his office in Doha, Qatar.

“I am here to announce that we are responsible for your lives and all that pertain to everyday living, and to convince you that we will provide everything to make your lives better to the strength that has been provided to us by the Almighty who has granted us such a big victory,” Baradar said.

Baradar’s office also released a video of him watching, along with his associates, live television coverage of Taliban fighters entering the presidential palace in Kabul on Sunday night.

The United Nations urged the Taliban to “exercise utmost restraint in order to protect lives” in a statement from the secretary-general Sunday night, adding that all humanitarian organizations must be allowed to provide assistance unimpeded.

The secretary-general is to address the Security Council at an open meeting on Afghanistan Monday morning.

The United States and more than 60 other countries issued a statement late Sunday calling on all parties in Afghanistan to “respect and facilitate” the orderly departure of Afghans and foreign nationals who want to leave the country.

“Those in positions of power and authority across Afghanistan bear responsibility—and accountability—for the protection of human life and property, and for the immediate restoration of security and civil order,” the statement said.  “Afghans and international citizens who wish to depart must be allowed to do so; roads, airports and border crossing must remain open, and calm must be maintained.”

Afghan President Ashraf Ghani, along with his vice president and other senior officials, flew out of Afghanistan on Sunday.

Ghani issued a statement on Facebook later Sunday, saying he left the country to prevent bloodshed. He landed in Tajikistan then left soon after for an unknown destination, RFE/RL reported.

“Taliban have won the judgement of sword and guns and now they are responsible for protecting the countrymen’s honor, wealth and self-esteem,” he wrote. “They are now facing a new historical test; either they will protect the name and honor of Afghanistan, or they will prioritize other places and networks. … It is for Taliban to assure all the people, nations, different sectors, sisters and women of Afghanistan to win the legitimacy and the hearts of the people.”

1/3 Translaton of @DrabdullahCE‘s message to Afghans: “I know you had a really bad day today and you spent a tough day. I ask you to stay calm. I ask National Security Forces to secure the city. https://t.co/SISwMottJW

“I feel the former president left the country and people in a bad position. God will make him accountable,” Abdullah said.

My message to the people of AFGHANISNAN, to the security forces and to the Taliban: https://t.co/MiFk0zaNRJ

Sunday morning, a Taliban delegation engaged prominent Afghan jihadi leaders, politicians and elders in negotiations that culminated in Ghani stepping down from office, said Taliban sources aware of the developments.

The Taliban maintained in the talks that they would not engage with Ghani in any transfer of power, saying he was not “a legitimate” president, according to the sources.

Under a deal reportedly reached, a delegation of Afghan leaders, including Abdullah, will travel to Qatar, where “the transfer of power to the Taliban” will formally take place. VOA contacted Taliban spokespersons for a confirmation but could not get a response immediately.

The speed of the Taliban offensive has shocked both locals and the international community. While violence in the country has been high since 2020, after the Taliban signed a deal with the United States, the latest campaign against Afghan cities has been unexpectedly fast.

The Taliban gains started with the capital of Nimruz province August 6 and nine days later they had Kabul surrounded from all sides.

Some information for this report came from the Associated Press, Agence France-Presse and Reuters. 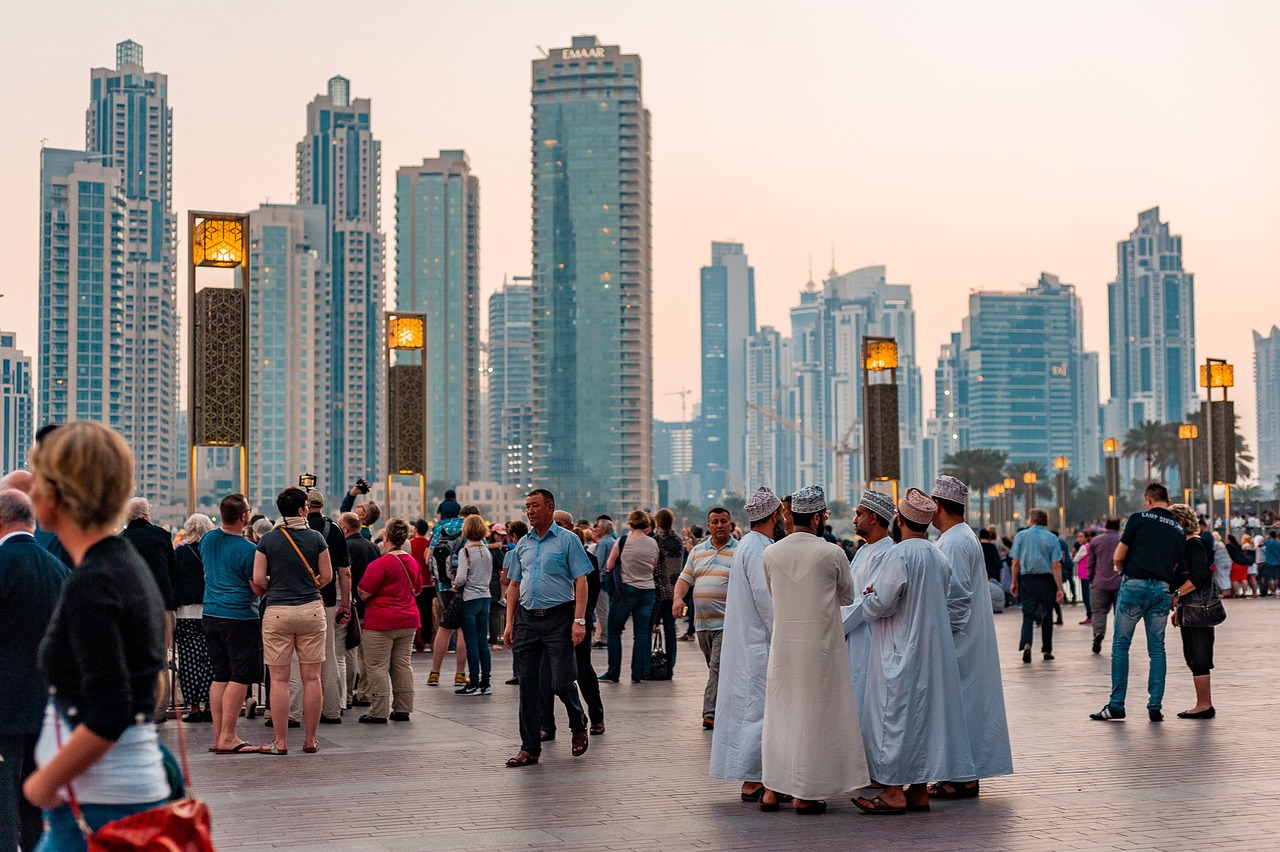