ISLAMABAD: Special Assistant to Prime Minister (SAPM) on Power and Petroleum Tabish Gohar on Wednesday said that the government wants Shanghai Electric to take reins of the K-Electric, however, it should be as per the conditions set by the government, ARY NEWS reported.

He, however, said that it was not possible for them to waive off the Rs150 billion loan of the K-Electric and hike electricity prices. “The K-Electric has made these suggestions to make a lucrative offer to Shanghai Electric,” he said adding that the power utility further suggested surcharge in power tariff over delay in the provision of subsidy.

He said that several institutes owed Rs 250 billion to the K-Electric.

Speaking on circular debt, Gohar said that Pakistan’s circular debt has reached Rs2,300 billion and would be reduced to Rs436 billion.

“Rs1300 billion will be paid to IPPs in terms of capacity charges,” he said adding that since 1990, Pakistan has signed agreements with 85 IPPs and had to pay their dues even without getting a single unit of electricity from them.

He said that unnecessary agreements were made with the IPPs in the last five years. “Pakistan’s electricity need at the peak is 25,000 megawatt, however, the country has signed agreements for 35,000 MW electricity,” he said.

The post Circular debt to be brought down to Rs436 bn: SAPM Tabish Gohar appeared first on ARY NEWS. 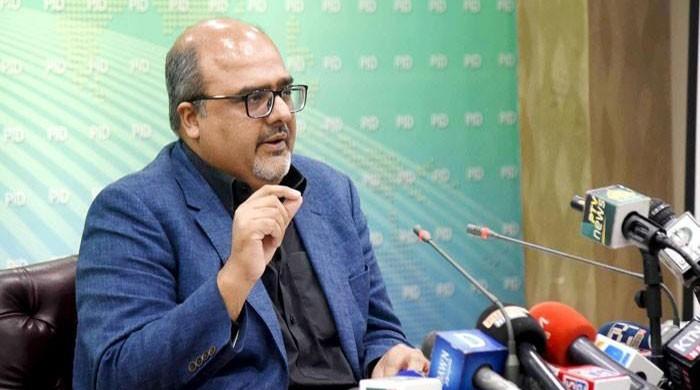