BEIJING: A Chinese spacecraft lifted off from the moon Thursday night with a load of lunar rocks, the first stage of its return to Earth.

Chang’e 5, the third Chinese spacecraft to land on the moon and the first to take off from it again, is the latest in a series of increasingly ambitious missions for Beijing’s space program, which also has an orbiter and rover headed to Mars.

The Chang’e 5 touched down Tuesday on the Sea of Storms on the moon’s near side. Its mission: collect about 2 kilograms (4 pounds) of lunar rocks and bring them back to Earth, the first return of samples since Soviet spacecraft did so in the 1970s. Earlier, the U.S. Apollo astronauts brought back hundreds of pounds of moon rocks. The landing site is near a formation called the Mons Rumker and may contain rocks billions of years younger than those retrieved earlier.

The ascent vehicle lifted off from the moon shortly after 11 p.m. Beijing time Thursday (1500 GMT) and was due to rendezvous with a return vehicle in lunar orbit, then transfer the samples to a capsule, according to the China National Space Administration. The moon rocks and debris were sealed inside a special canister to avoid contamination.

Chinese officials have said the capsule with the samples is due to land on Earth around the middle of the month. Touchdown is planned for the grasslands of Inner Mongolia, where China’s astronauts have made their return in Shenzhou spacecraft.

Chang’e 5 s lander, which remained on the moon, was capable of scooping samples from the surface and drilling 2 meters. While retrieving samples was its main task, the lander also was equipped to extensively photograph the area, map conditions below the surface with ground penetrating radar and analyze the lunar soil for minerals and water content. 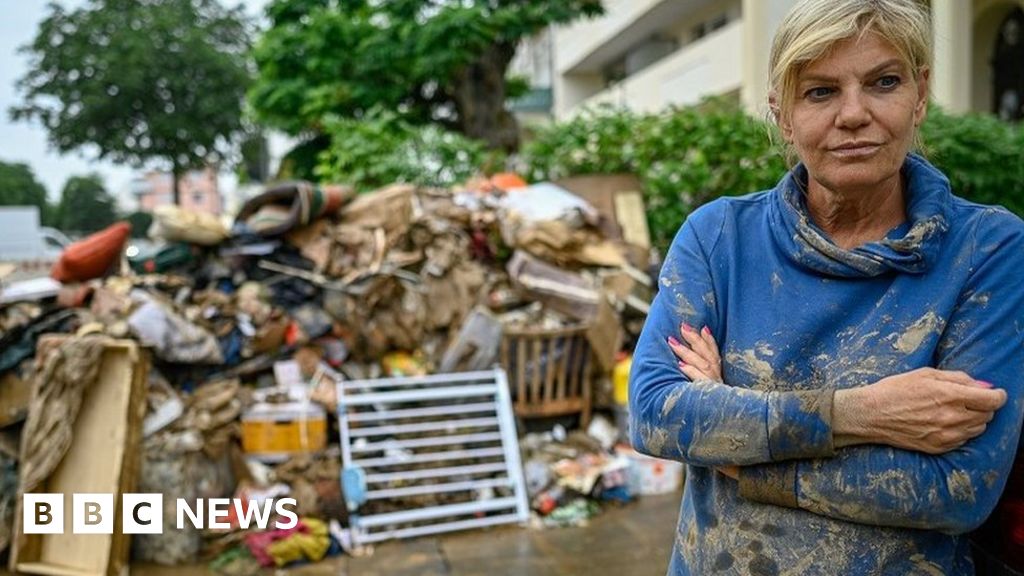 JKPL holds demo in Srinagar against HR abuses in IIOJK 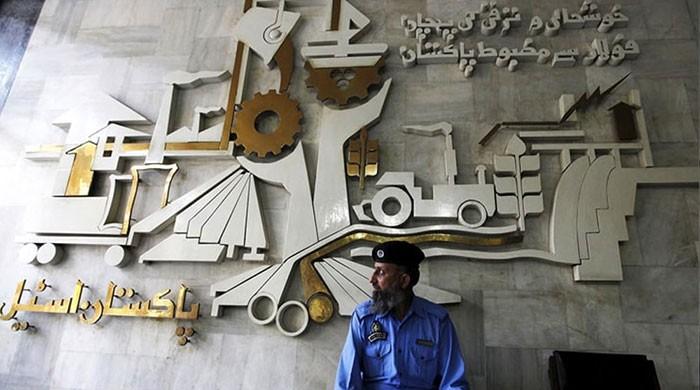 Closure of PSM, removal of all officers to be ordered: CJP