The Moon probe, Chang’e-5, has successfully returned to Earth, Chinese state media has reported. The feat makes China only the third nation ever to retrieve lunar samples, after the US and Russia.

The return capsule with the probe touched down in the Siziwang, or Dorbod, banner of China’s Inner Mongolia early on Thursday, Xinhua news agency reported, citing the China National Space Administration.

President Xi Jinping has already congratulated the team involved in the lunar project, describing the Chang’e-5 mission as a “complete success.”

Welcome back! After weeks of space travel, #Change5 lunar probe have returned home on Thursday morning. It brought back the first fresh samples of rock and debris from the #moon🌛 in more than four decades.pic.twitter.com/6xTjSkwi03

A carrier rocket with the Chang’e-5 spacecraft was launched from Wenchang Space Launch Center on the southern Chinese island of Hainan on November 24. In early December, the spacecraft landed a vehicle on the Moon, which went on to collect samples of lunar rocks and soil.

The plan was to gather 2kg of samples before departing the Moon’s surface, but it’s not clear yet how much material the probe successfully brought back to Earth.

Chang’e-5 makes China only the third nation in history to retrieve lunar samples – and the first one to do so in 44 years. The last such mission, Luna 24, was carried out by the Soviet Union in 1976.

‘Trash me’: Wikipedia locks Elon Musk’s page after he ASKS Twitter users to sabotage it 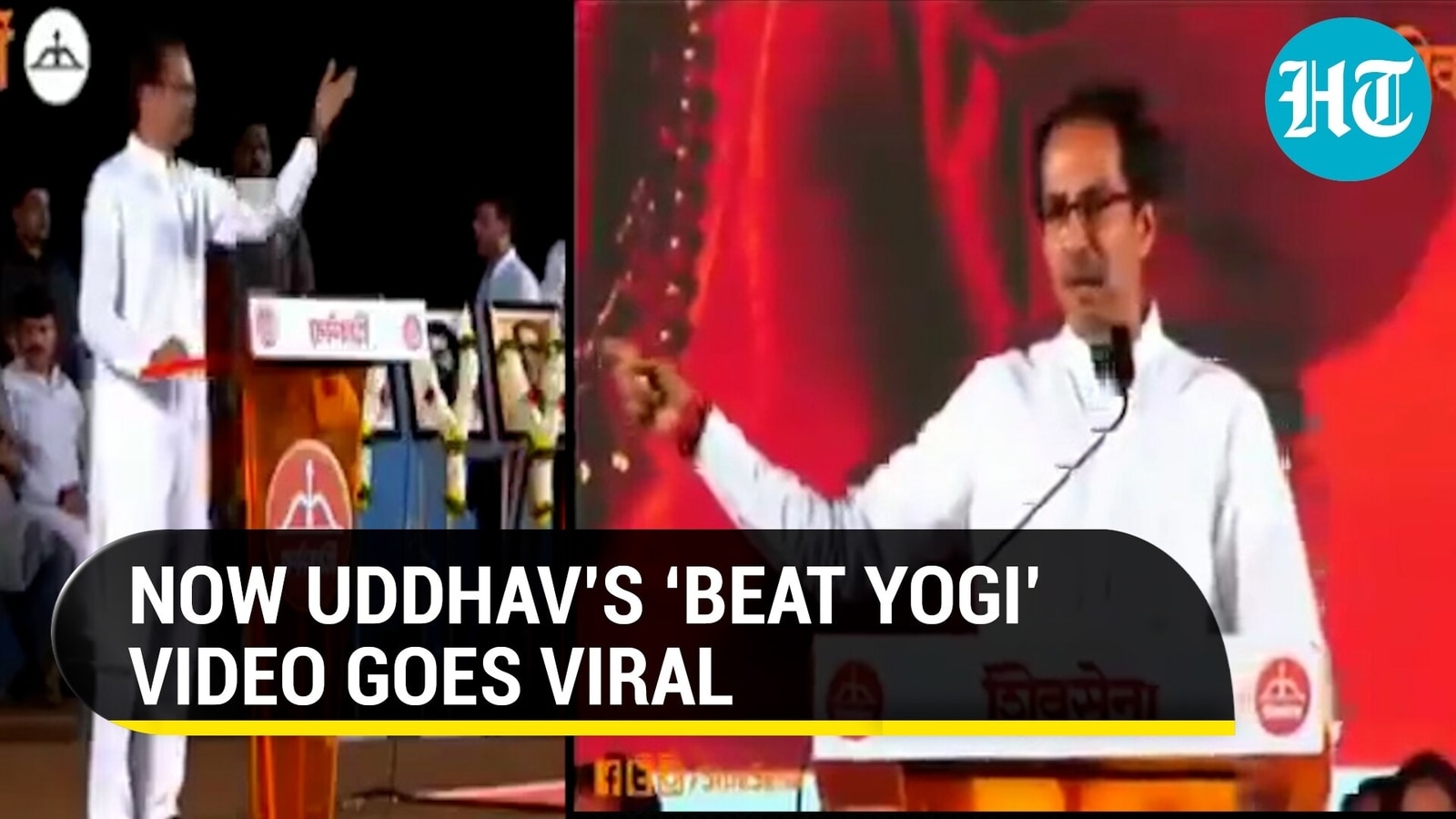